Masters Cyclocross Worlds landed in the UK, with some Americans skipping Nationals for the chance to grab rainbow stripes.

The cold weather did not stop these Masters from racing.

The 2021 Masters World Championships Day 1 showed us that age is just a number and all ages can race cyclocross.

Here are all the winners of the Masters Men 55+ categories at 2021 Masters World Championships Day 1.

Murray Swanson came in first place. Update: Some might recognize a Norcal racer by the same name who jumped across the pond.

Eight Americans made the trip: 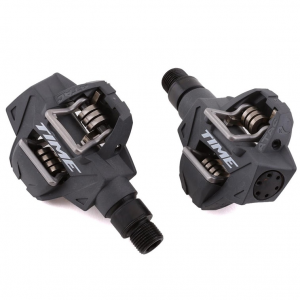 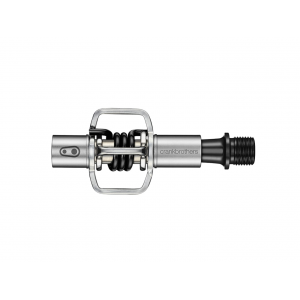 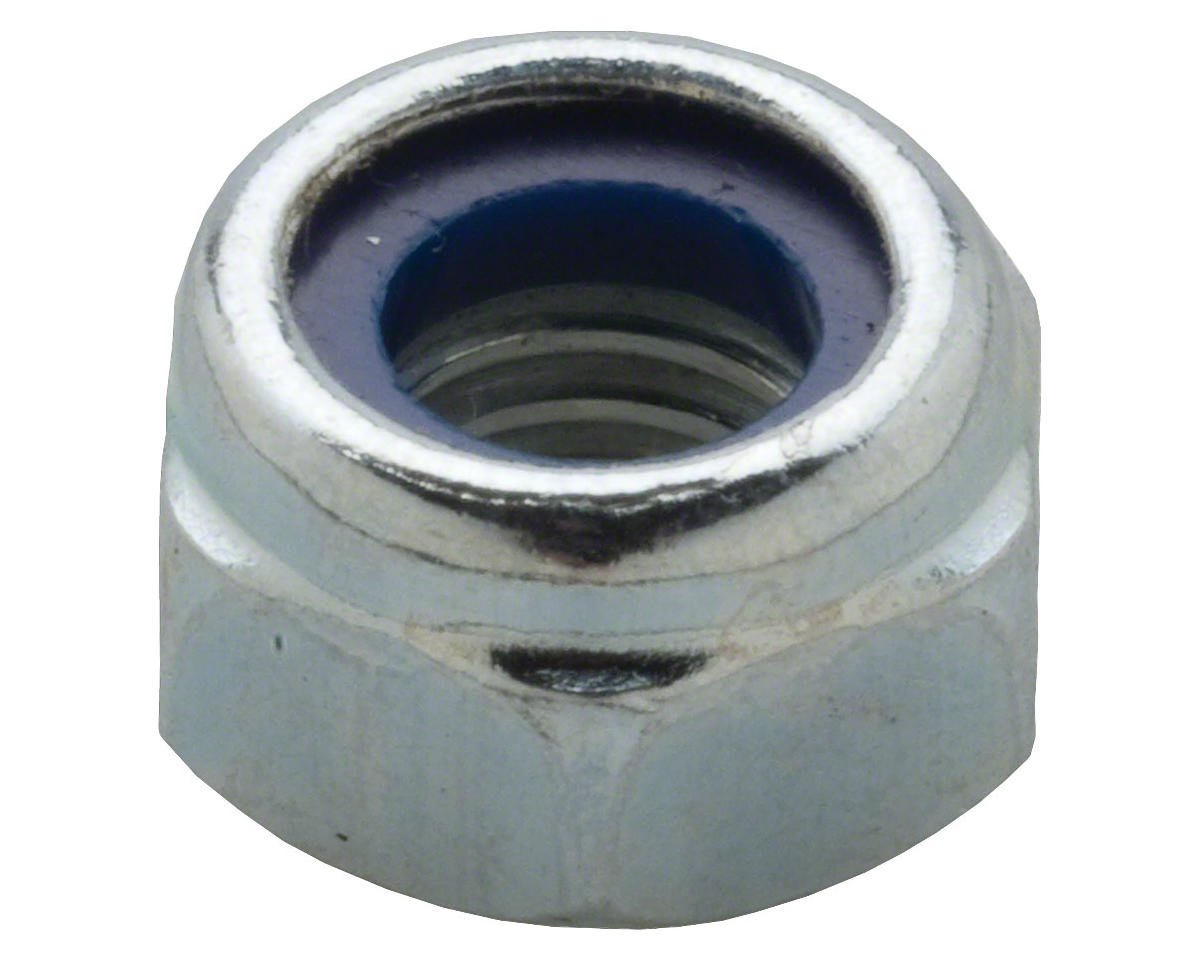