It’s an announcement that should surprise no one, but yet still made us shed a tear. Trek has announced World Cup Waterloo will not happen in October 2020 due to the ongoing COVID-19 crisis in the U.S. and date conflicts with road and mountain bike events.

This is the first of a series of major fall event cancelation announcements that we’re expecting.

[Waterloo, WI]—Trek announced today that UCI World Cup Waterloo and Trek CX Cup, the weekend-long festival of fun held at Trek’s global headquarters in Wisconsin since 2013, will not proceed as scheduled in 2020. Due to risks associated with COVID-19 and the already stacked schedule for UCI road and mountain bike racing this fall, Trek has chosen to forgo hosting its marquee cyclocross event this year. To continue with the event as scheduled would further complicate a demanding, highly unusual calendar for the professional cycling community and race organizers alike.

But the brand is committed to returning in 2021 and making the largest cyclocross event in North America even more fun for an even broader audience of new and veteran cyclocross riders.

The 2021 World Cup Waterloo and Trek CX Cup will be held on October 8 – 11, 2021. Tomas Van Den Spiegel, CEO of Flanders Classics, was instrumental in securing these dates on the 2021 race calendar.

“We’re thrilled to partner with Trek to help grow cyclocross racing in the United States,” said Van Den Spiegel. “This is not the season anyone anticipated, but the future is bright for UCI cyclocross racing in North America, and we’re grateful to have in Trek a partner equally committed to seeing this goal realized.”

Next October, the event will return to Waterloo in full force with racing and spectating for professional and amateur athletes, food, music, and all the signature elements (including the Secret Bar) that create the best cyclocross atmosphere in the United States.

“This event is the embodiment of Trek’s hospitality and the spirit of fun that makes this company what it is,” said Trek CFO Chad Brown. “We put an enormous amount of enthusiasm and resources into making it a weekend where people experience the best cycling has to offer, year after year. It’s unfortunate that the 2020 event can’t happen, but this decision was made for the good of the community we love.”

“The whole team looks forward to this event for the full year,” said Trek Factory Racing CX’s Evie Richards. “It’s the absolute best event on the calendar, and there’s nothing else like it. I know the race will be back and better than ever in 2021.”

In 2017, the race at Trek’s headquarters became the first-ever World Cup cycling event to offer equal payout to both the men’s and women’s fields. Trek made this move to promote positive change on a global scale for a more equitable World Cup payout structure, and many races in other series, including World Cup events, have followed suit.

In recent years, the UCI-sanctioned event brought as many as 10,000 racers and spectators from around the world to Trek’s hometown. Each year since 2017, Trek also provided a free worldwide Livestream on trekbikes.com of the Elite races.

The 2021 World Cup Waterloo and Trek CX Cup are scheduled for October 8 – 11, 2021. Next year, attendees can expect the same world-class hospitality Trek brought to previous editions of this early season highlight, along with a signature festival-like atmosphere and an unforgettable weekend of partying, racing, and fun. 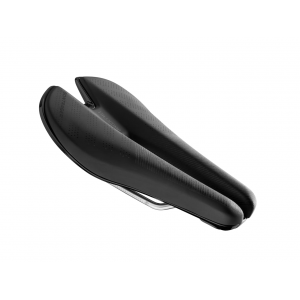 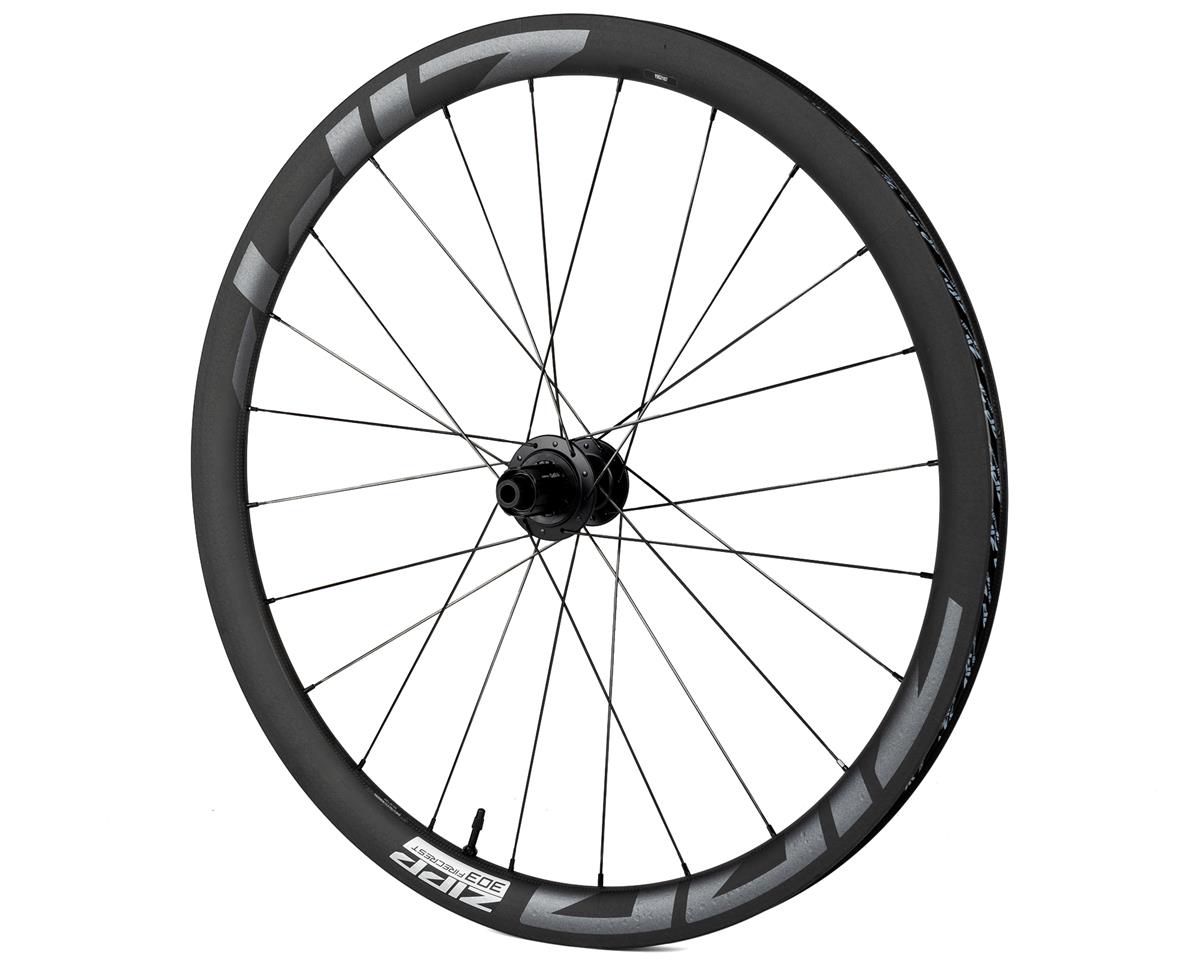 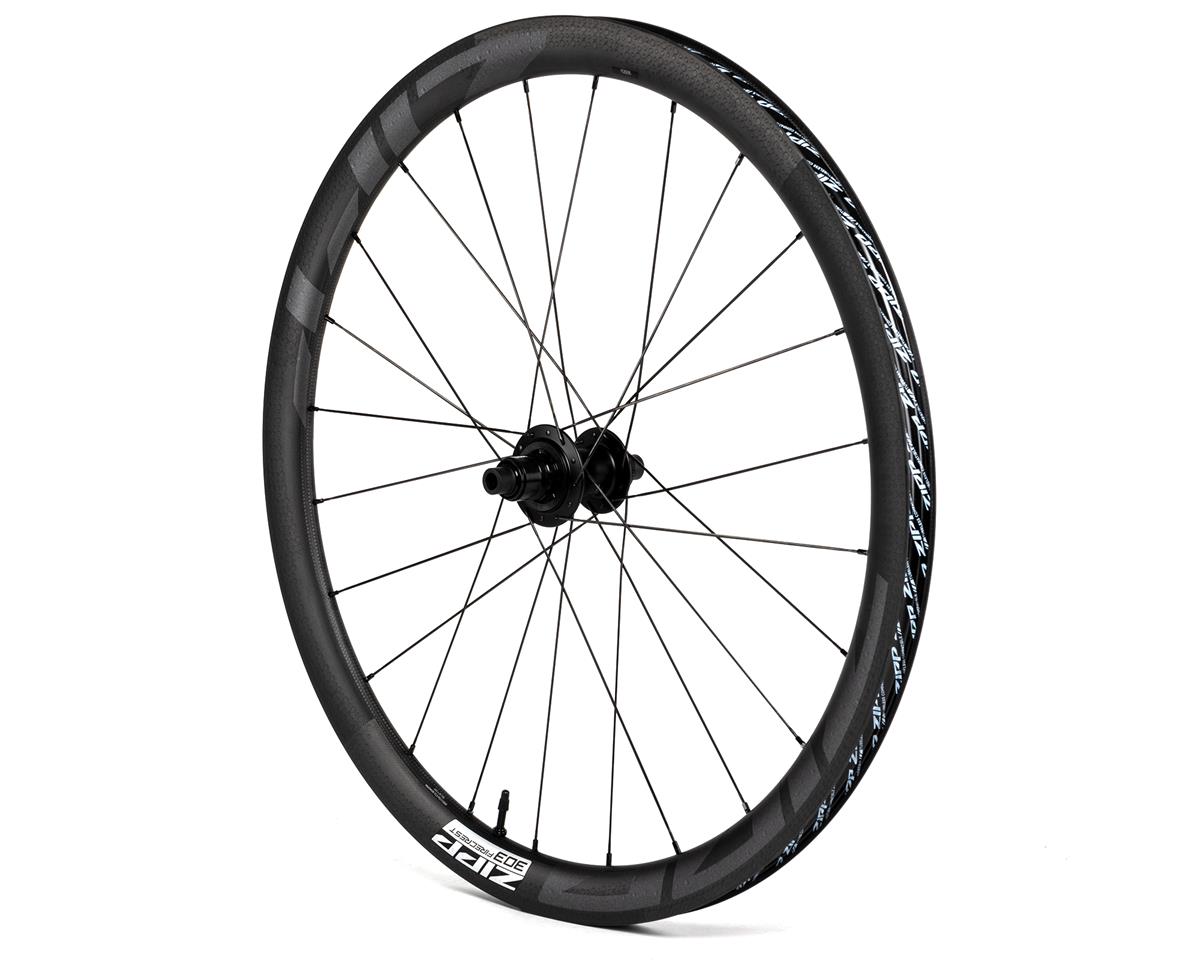