With the cyclocross season over, many mixed terrain eyes are on the ever-changing gravel scene.

For all those excited that the international governing body will be adding its might to gravel racing, we finally have details of how that will play out.

The UCI just announced the locations and dates of their UCI Gravel World Series. The 12 races will be held in ten different countries between April 3rd and September 18th with the UCI Gravel World Championships taking place in Tuscany in October 2022. The series will be managed by Golazo.

During a press release, Trek has announced that they will be the title sponsors for the gravel event. They state that gravel can provide a “new experience for both competitive and leisure riders”.

The UCI has somewhat uncharacteristically chosen to use lax rules for the inaugural series. Any bikes are allowed as long as they are not electrically assisted. No e-bike category, yet.

JingleCross promoter John Meehan has announced that Jinglecross will be part of the 2022 Trek UCI Gravel World Series. Their Jingle GX Gravel will be taking place over the weekend from August 5-7 2022. The gravel weekend will be themed around Beers and Gears Biketoberfest in a German village.

The word from the UCI is out and it’s official! The organizers of the world famous Jingle Cross Cyclocross events are…

Now that JingleCross is not part of the UCI Cyclocross World Cup, it still can claim the prestige of being part of the UCI’s most prestigious mixed terrain series.

Check out the official calendar here. 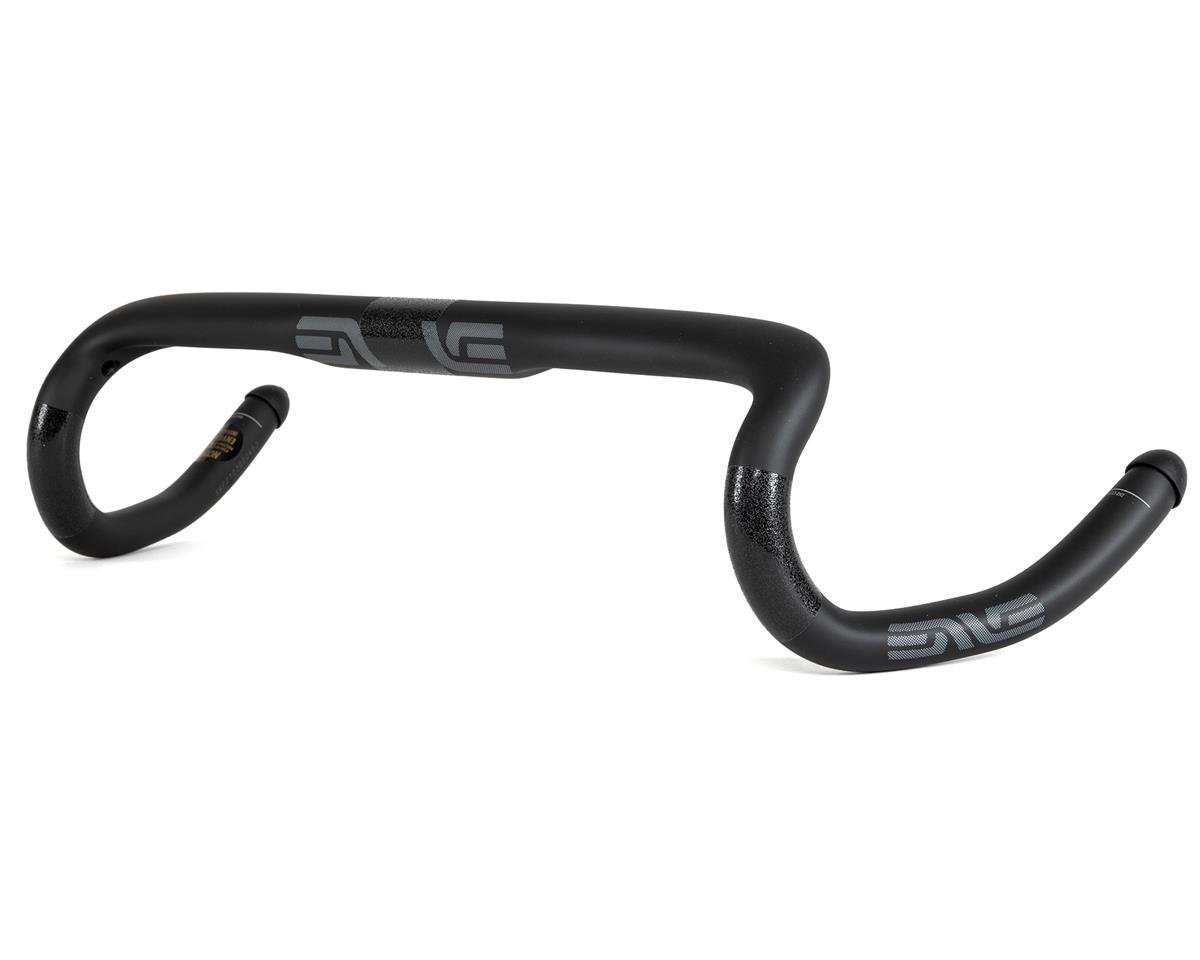 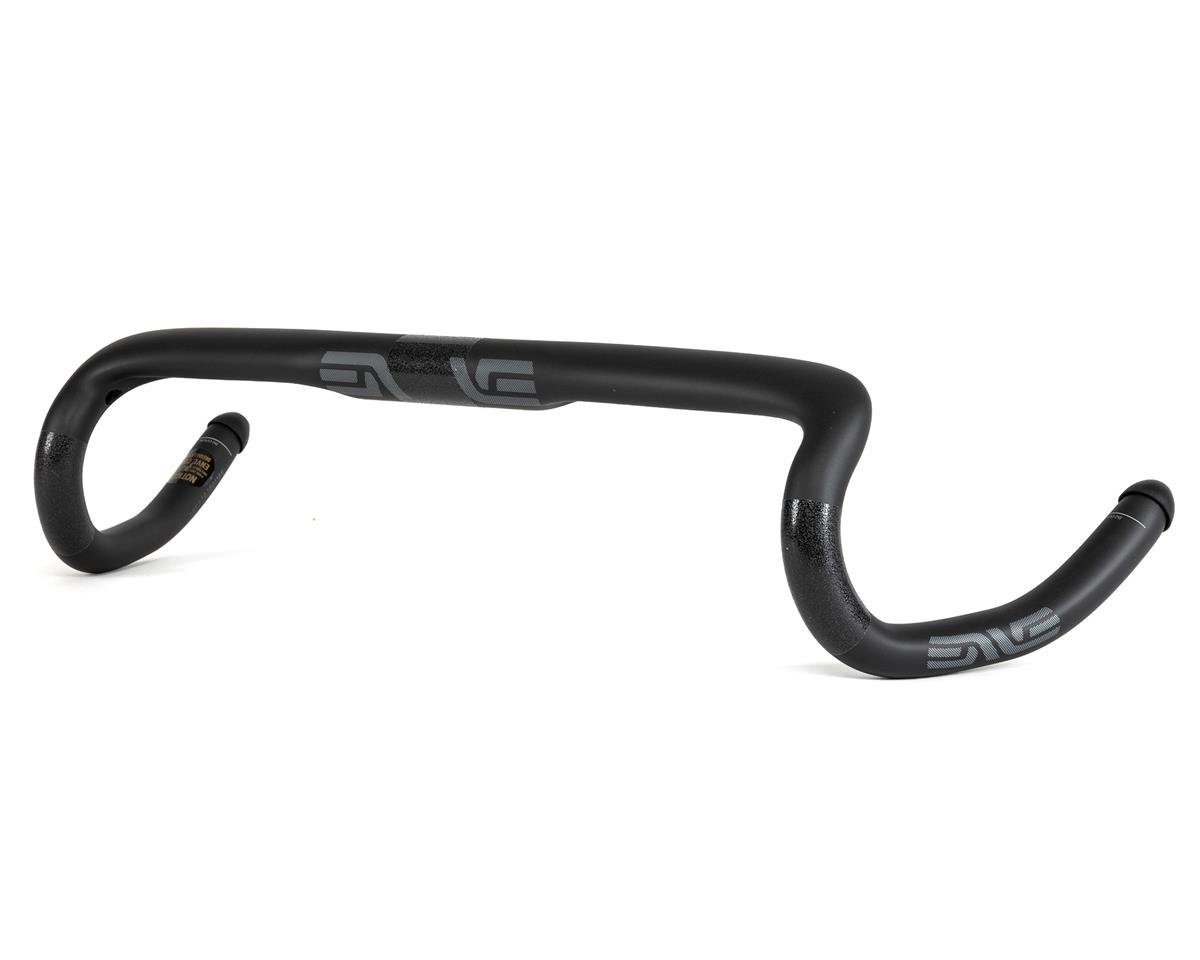 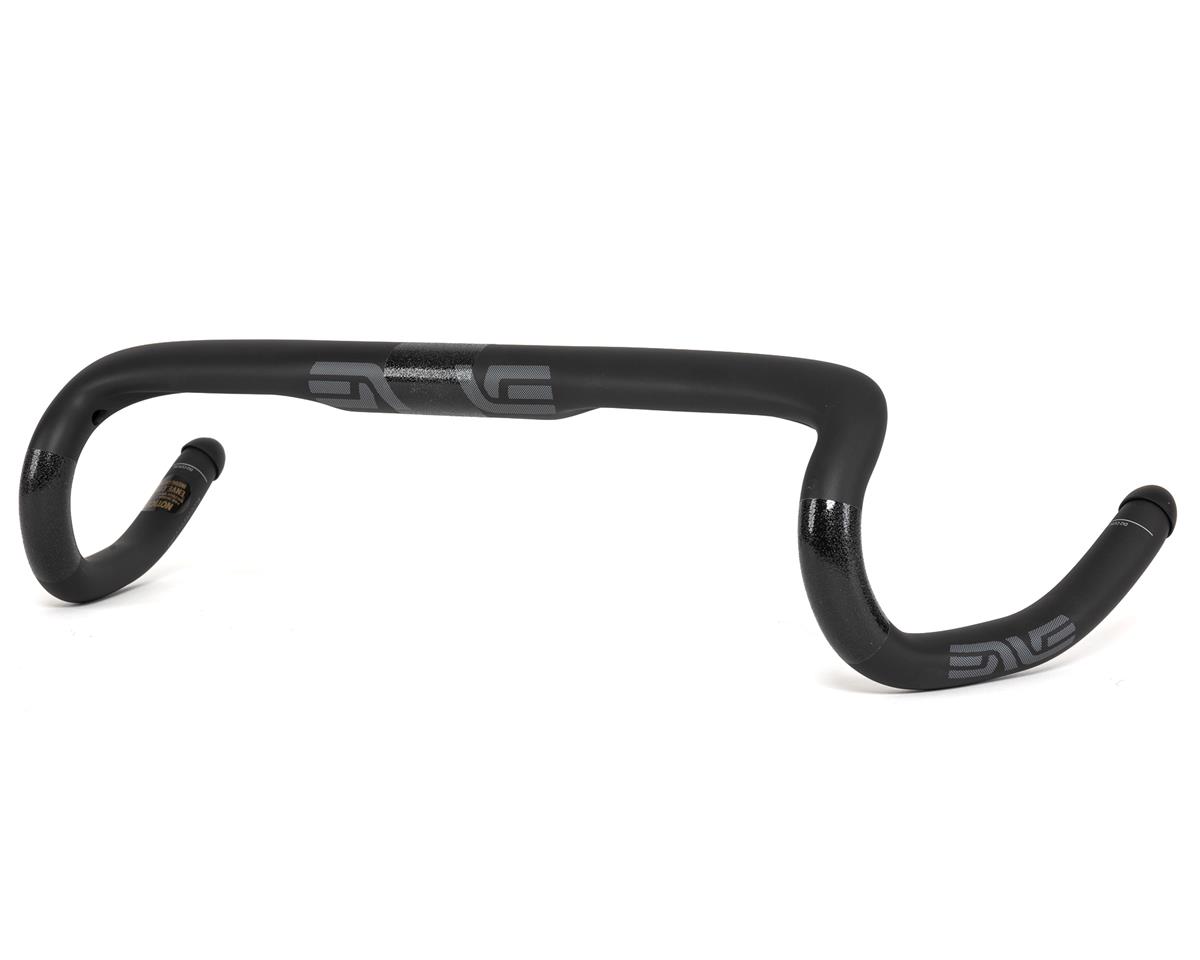