Dübendorf is located just outside of Zürich, and the race will take place at the Dübendorf airport (flugplatz). The aviation-themed Worlds will be host to the first-ever Junior Women’s World Championships, which will take place during the first race slot on Saturday.

Although the EKZ Cross Tour that hosted the Bern World Cup in October has revitalized Swiss cyclocross since it launched in 2014, the race does not take place at one of the series venues—perhaps not much different than the recently announced 2022 World Championships in Fayetteville, Arkansas. The race is a successor to the Flüüger Quer UCI event held from 2007 to 2009.

The big new news coming out of the 2020 Worlds this week is a first look at the track.

Trying to read the tea leaves about championship courses is a time-honored cyclocross tradition, but at least we usually have grainy GoPro footage to go off of.

With the setting at an airport, the Dübendorf course is likely to be … flat. Because after all, no one wants to land an airplane on a hillside. The area around the airport is rather hilly, but the airport venue itself stands out for its lack of terrain. Right now, all that is available for early track speculation is the tentative course map.

The course map appears to show a few areas with some small berms (in blue). With the track doubling back on itself, it appears that the venue does stand a chance of being spectator friendly for fans who want to see multiple passes per lap. With more than half of the Bogense track on flat ground and only a few short, technical sections located above the sea wall, we saw close group racing in the U23 and Elite Women’s races. If the Dübendorf track does indeed have more flat sections, could more group racing be on the docket? We will see.

Perhaps the biggest losers with the airport setting? Folks who want to get sweet drone footage from above the Dübendorf track.

In an interview with Sporza, Paul Herygers commented on the proposed track.

“It is still the cyclists themselves who make the course. When we arrived in Bogense and took a look at the course, we thought it was a sad affair.”

“But the riders have colored the World Championships themselves by making it a nice fight, who would have thought that Van Aert would still close that gap on Van der Poel and we would still get some excitement?”

“The cyclists themselves play the leading role, a circuit is really unnecessary, there is always a fight at a World Championships and in Switzerland that will not be different next year.”

We will be providing coverage of the 2020 World Championships during the next year, but for now, we can speculate about the map and how it will affect racing at next year’s Worlds. 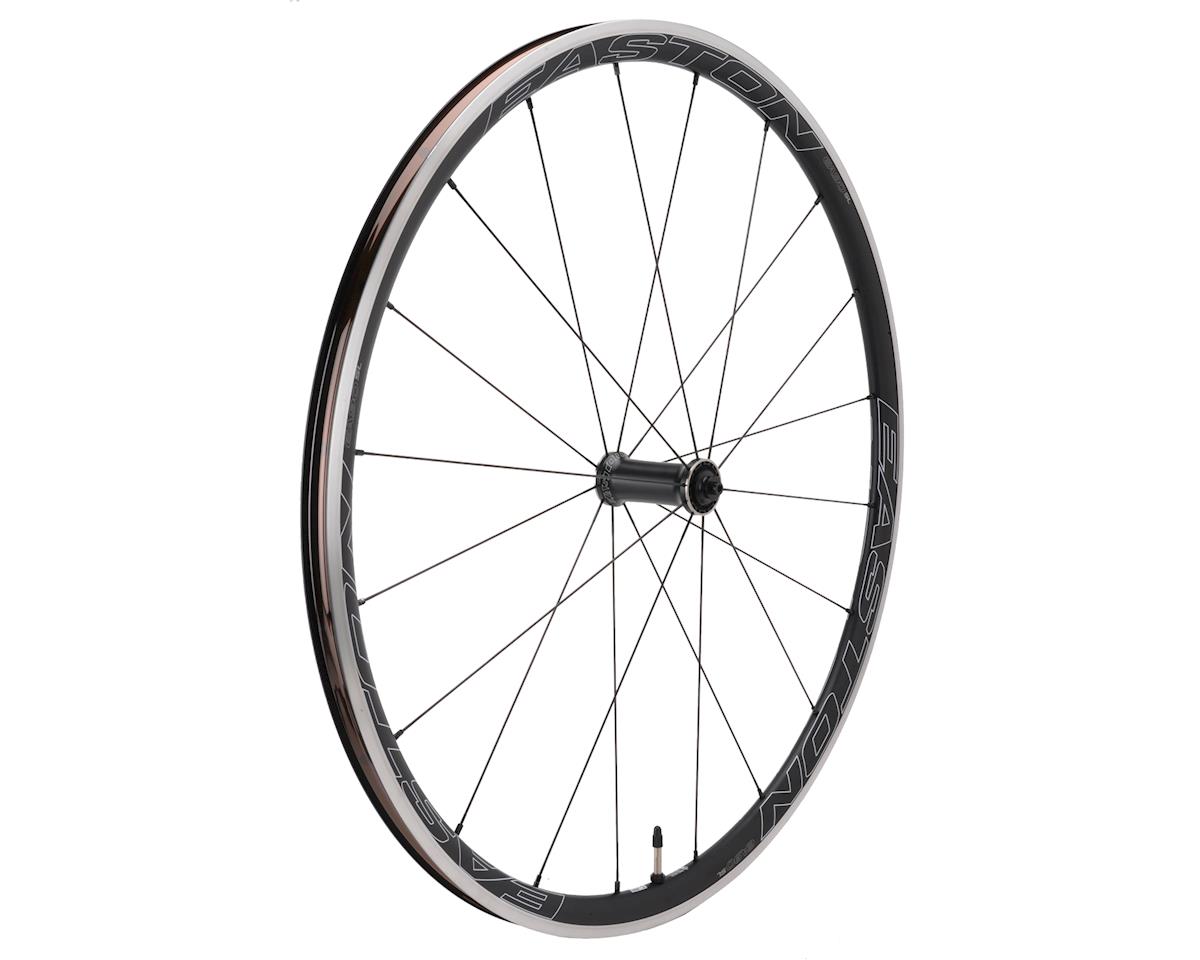 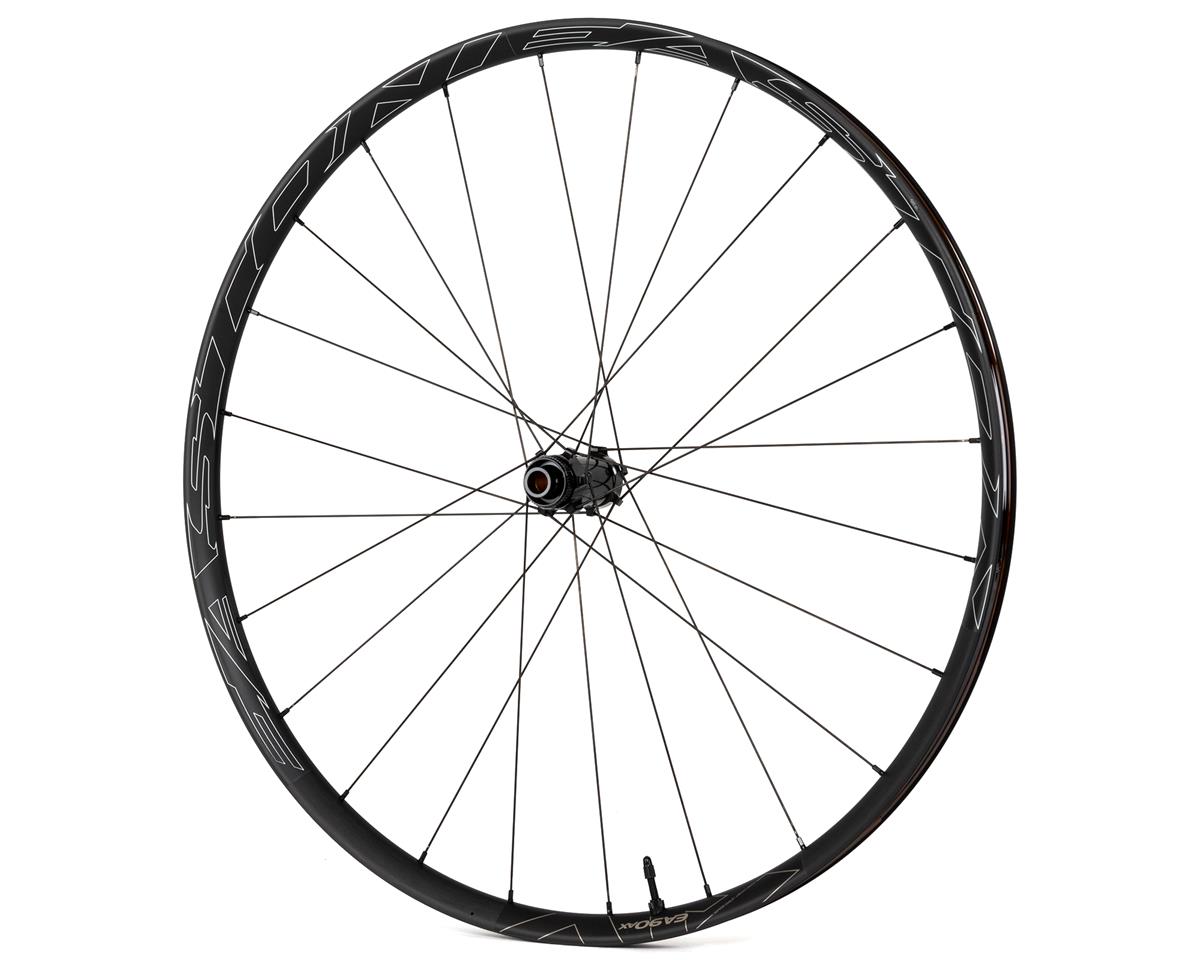