Corey Coogan Cisek is back. She’s back in Europe and back with her popular Cyclocross Apprenticeship column. Follow along with her adventures navigating Belgian culture as well as Europe’s toughest cyclocross courses.

So How Did I Get Here?

I’ll respond to your burning question first. How did I get here, to Belgium, during a travel ban?

The short answer is legally.

I was lucky to have a bit of a “head start” over others in that last year I spent a lot of time researching EU visa rules. (Eventually, I chose not to apply due to cost.) I am well-acquainted with the rules of the Schengen Area as well as the consulate and border control websites.

Shortly after it was announced that the EU would remain closed to Americans, I reached out to the Belgian Consulate asking whether sportspersons would be admitted for competition (as Spain was admitting sportspersons). The consulate said there was no such policy, but gave me an email address at Border Control where I could inquire about an exception. Based on my understanding of the difficulty of obtaining a Belgian visa during ordinary times, I assumed my request would be swiftly denied.

Before pursuing an exception, I explored every possible loophole, including:

Eventually, I gave up looking for a work-around and applied for an exception. I figured I’d be denied, so it felt like a last-ditch attempt.

My application included a letter of invitation from a series promoter here, a letter of good standing from USA Cycling and a detailed COVID-19 plan showing my understanding of and willingness to adhere to Belgian guidelines.

Less than 24-hours after applying, I found a response in my inbox. I braced myself when opening it, expecting a brisk and firm denial. Imagine my surprise when they said, yes.

It felt like a miracle and I felt so lucky. However, later, it occurred to me that I had not been gifted anything. I put a ton of time, energy, and persistence into research. I banged on every door until finally one opened.

The Day Before I Flew My Plan Fell Apart

48 hours before my planned arrival in Belgium, I completed my “locator form” for the Belgian Government. (The locator form details where one has been over the last 14 days.) While recording my flight information in the form, I discovered Delta had changed my route from New York–Brussels to New York–Amsterdam–Brussels. Surprise!

The problem? My exception documentation expressly said I had to fly into Belgium directly from the U.S. Belgium needed to be my first point of entry into the Schengen Area.

Since Delta has canceled all direct routes from the U.S. to Brussels, I had no other options with Delta.

I spent my final two days before departure packing and communicating with Border Control in turn.

Belgium indicated they could do nothing for me. My admission to the Schengen Area was now in hands of officials in the Netherlands. It took five emails, but I convinced Belgian Border Control to put in writing that Belgium would allow me to reside here for 90 days assuming the Netherlands allowed entry.

On the morning of my flight, I finally received written confirmation from an official in the Netherlands that I could transit through Schiphol Airport. My paper trail was complete!

When I went through Border Control at Schiphol, it felt as if my paper trail was overkill (or maybe I had just printed the correct amount of paper). The border control agent flipped listlessly through my piles of paper, skimming, and stamped me on my way.

Everybody Knows Where I Am

My first potential contact-tracing paperwork was at JFK. There, I completed documentation indicating I had spent the last 14 days in Minnesota, a state New York requires to quarantine upon entry.

For the Netherlands, I also completed a government-required Health Screening Form, although this one was never collected.

For Belgium, I completed the above-mentioned locator form and received a QR code. Upon disembarking in Brussels, we were herded one-by-one past slightly menacing-looking “politie,” who examined our QR code and passport.

I also used my QR code to register for my COVID test at the airport—€46.81.

“Welcome to Brussels, Here is your nasal swab!”

This COVID test came back within 24 hours as “negatief.”

On day five, I took a second COVID PCR with a doctor in Oudenaarde. This one was also the going-rate of €46.81 for test and €25.00 for test administration.

48 hours later, this COVID test came back “geen gedetecteerd.” (The virus was not detected.)

Why so much nasal swabbing? Negative tests on day one and day five result in being released from quarantine after seven days rather than 14.

It’s day eight as I write this and I am very much enjoying my freedom!

My sports psychologist, Kristin Keim, always emphasizes controlling the controllables. Sadly, we have been living in a world that feels very out-of-control since March.

I recognize that many things about this trip are going to feel out-of-control. COVID rates are rising across Europe and restrictions are tightening. The phrase “lockdown” is being bantered about.

My teammate and I have planned our race schedule: “When there are races, we will race.” While a normal year calls for thinking long-term and pacing, this year is more about seizing the day. Be flexible, be ready.

Despite COVID looming, I’m finding it rather peaceful here. I acknowledge, I haven’t been out and about, so I don’t have a good sense of the place just yet. It is, nevertheless, healing to be removed from the American news cycle.

I have a new team! I’ll send you on over to the official announcement for details, but I am excited to partner with Michelle Geoghegan to form an Irish-American, Belgian-based team. We are tremendously grateful for our presenting sponsors: VeloRevolution and Cyclocross Custom, major sponsors Challenge Tires and Lazer helmets, as well as the other individuals and companies behind us.

While my power and health are good and my skills are much improved, I am someone who must race to find form. I started with a non-televised race in Hectel on October 18, and up next is Ruddevoorde on October 24. 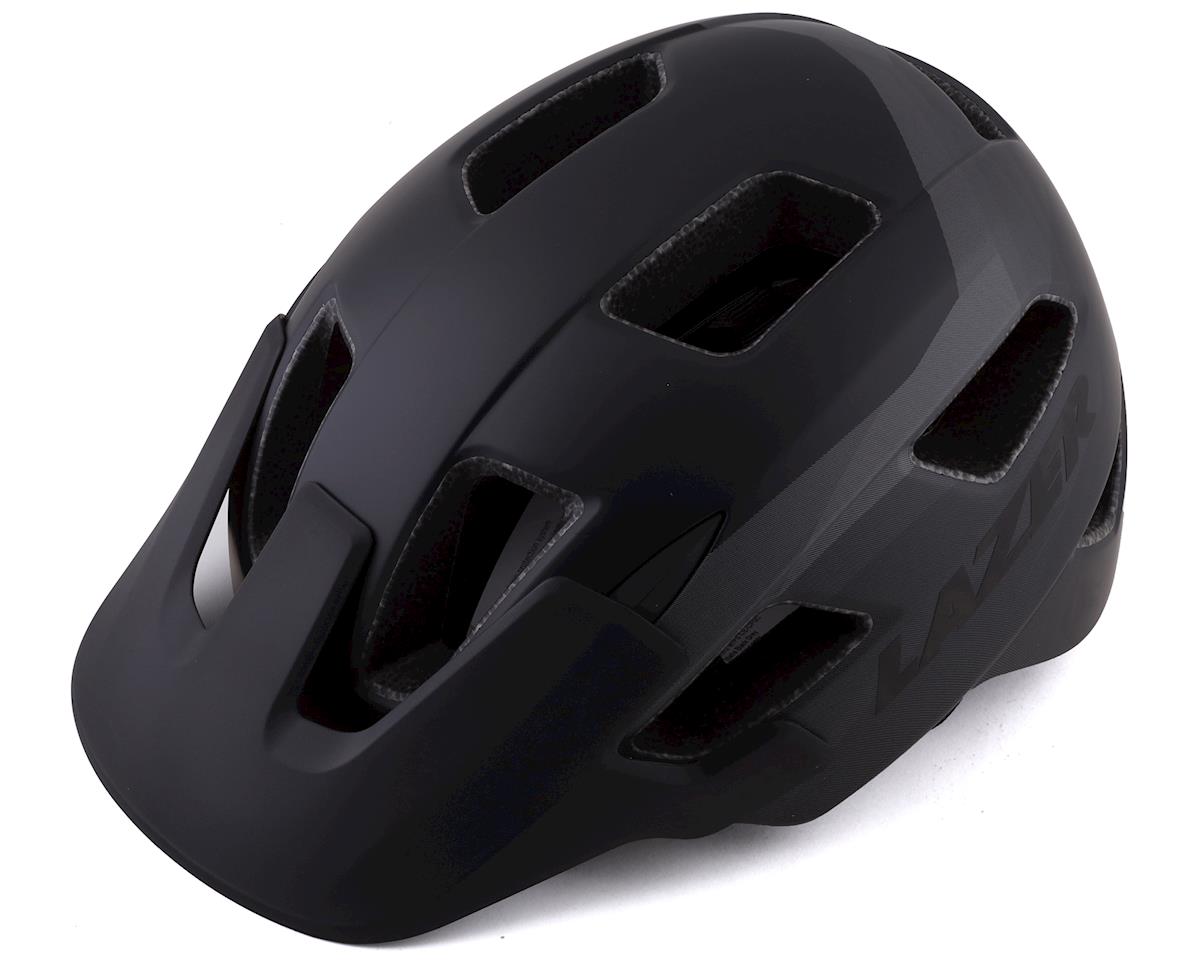 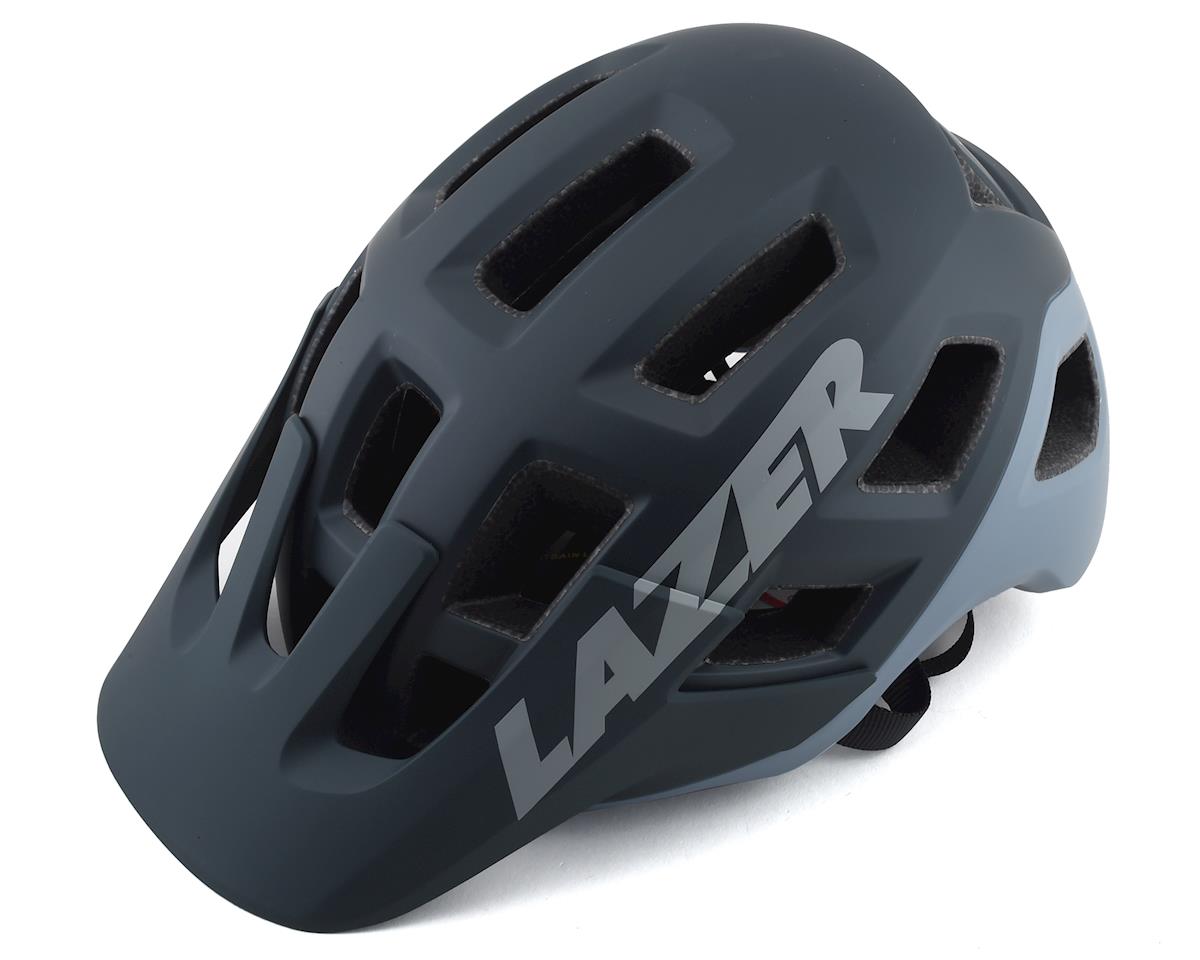