A muddy up and down track on De Schorre domain in the Belgian city of Boom is what awaited the riders today.

The region is known for hosting the dance festival of Tomorrowland every year. 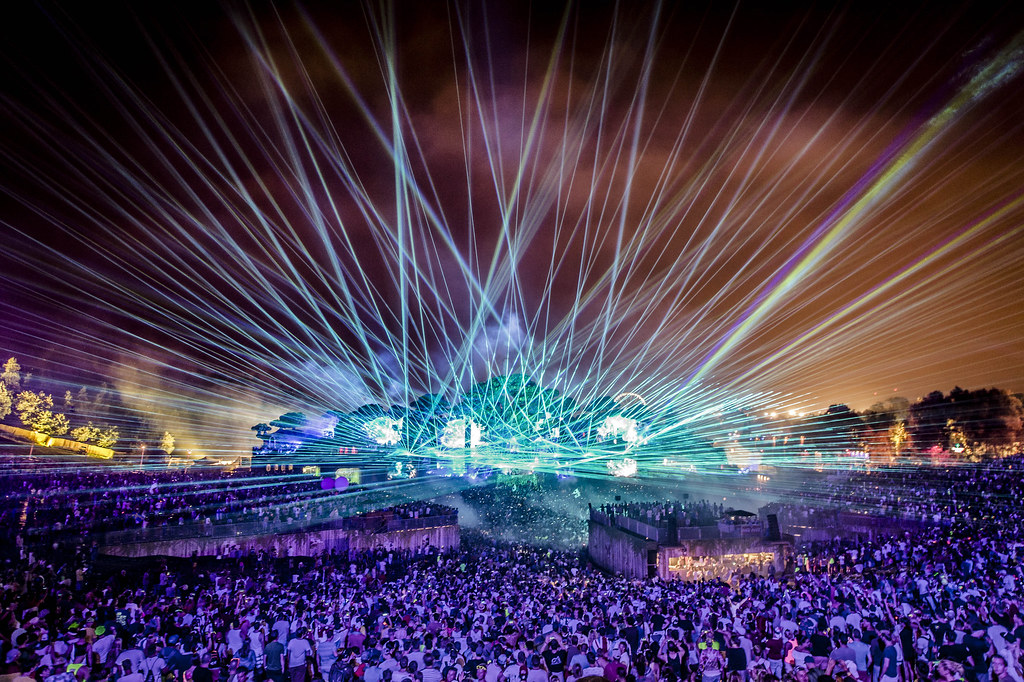 Which rider would dance towards the win in today’s women’s race?

A few moments into the race, Italian national champion Eva Lechner (Creafin-Tüvsüd) went down in the mud, but she wouldn’t be the only one to hit the desk on the technical, slippery course. Many would join her on the ground throughout the 47 minutes of racing.

By the end of the first lap, the four leaders had a few seconds advantage on van der Heijden and Alice Maria Arzuffi (777).

Halfway through the second lap, van der Heijden and Arzuffi had closed the gap, making it a race of six, but Alvarado wasn’t content with her chances. The Dutch racer attacked and opened up a gap immediately.

Worst, however, realized the danger and tried to close the gap. She succeeded and brought the 777 teammates Kastelijn and Arzuffi along with her.

The four leaders crossed the finish line with a few seconds advantage over sole chaser Cant.

Behind Cant, Lechner was on the move. After her crash, Lechner kept chasing and moved up to sixth position with half the race remaining.

Towards the end of the third lap, Cant joined the leaders, with Lechner just the length of a pit lane to bridge. Kastelijn didn’t wait for another dangerous rival and accelerated.

The Belgian looked very strong and opened up a big advantage in a short amount of time, but her potentially-winning gap came tumbling down when she crashed on a muddy downhill.

Frustrated by her mishap, Kastelijn started making some more errors, and soon the leaders had rejoined her.

With her teammate no longer off the front, Arzuffi seized the moment and took her turn to attack at the beginning of the fourth and final lap.

Alvarado, trying to keep up with Arzuffi’s pace, went down hard and dropped back to sixth position, as she got passed by Lechner while changing bike.

The Italian national champion closed the gap with Worst, Cant and Kastelijn. After more than three laps of chasing, Lechner had the front of the race in sight. She went all in, trying to bridge the gap to Arzuffi on her own.

The gap, however, was too big for the amount of time left to race.

As Worst and Cant fought their way back to Lechner’s wheel, Arzuffi danced towards her first win of the season.

“Yara Kastelijn was in front. When [Alvarado] closed the gap with Yara, it was the moment for me to attack. I’m very happy and already look forward to the next races.”

featured photo: Arzuffi at 2018 Superprestige Gavere by A. Yee