Wout van Aert Can do it All

Wout van Aert does it again! Not only did he win the time trial to Saint-Emilion, but he also went on to win the last stage of the Tour de France 2021. Of course, we cyclocrossers are especially proud to see one of our own climb to the top of the world of cycling.

As Van Aert lines up this Friday to try to win Olympic gold in the road race, the world celebrated his stunning success at Le Tour.

“No better place to show my most wonderful trophy to the world.
Georges, je t’aime”

Here is how the world reacted to both victories.

Van Aert dominated the time trial to Saint-Emilion with a jaw-dropping time of 35:53, beating out Kasper Asgreen by a whopping 21 seconds, absolutely crushing the competition.

Here is how the world reacted to his time trial win.

“After the Ventoux! A Saint-Emilion Grand Cru!
well done”

Some had some fun extrapolating his success to the Tokyo Olympics:

After claiming victory and destroying the competition during the time trial, Van Aert did it again and won stage 21 of the Tour de France 2021. His victory however was mind-blowing. He sprinted to victory for the last stage, one of the most prestigious races for a sprinter to win, and prevented Mark Cavendish from surpassing Belgian Eddy Merckx’s stage win record.

Here is how the world reacted to his victory.

“What a Tour de France to watch. I already can’t wait until next July. So cool to see the battles on the road every day.”

“Name one who can win 3 rainbow cyclocross jerseys, Milán-San Remo, Strade Bianche, Amstel Gold Race, Mont Ventoux Tour de France stage, a 30km ITT and Champs Elysees… There is only the one and only, Wout van Aert”

“WOUT has VANdu of the AERT on this Tour!”(Translated)

“Seriously, is there anything #woutvanaert can’t win?

Solo break over a double climb of Mont Ventoux? No probs.

Time Trial on the penultimate stage? Yeah, got this.

Final stage sprint on the Champs-Élysées? Why not?”

Seriously, is there anything #woutvanaert can't win?

Solo break over a double climb of Mont Ventoux? No probs.

Time Trial on the penultimate stage? Yeah, got this.

Final stage sprint on the Champs-Élysées? Why not? #TDF2021 https://t.co/rLHTEdnw3A 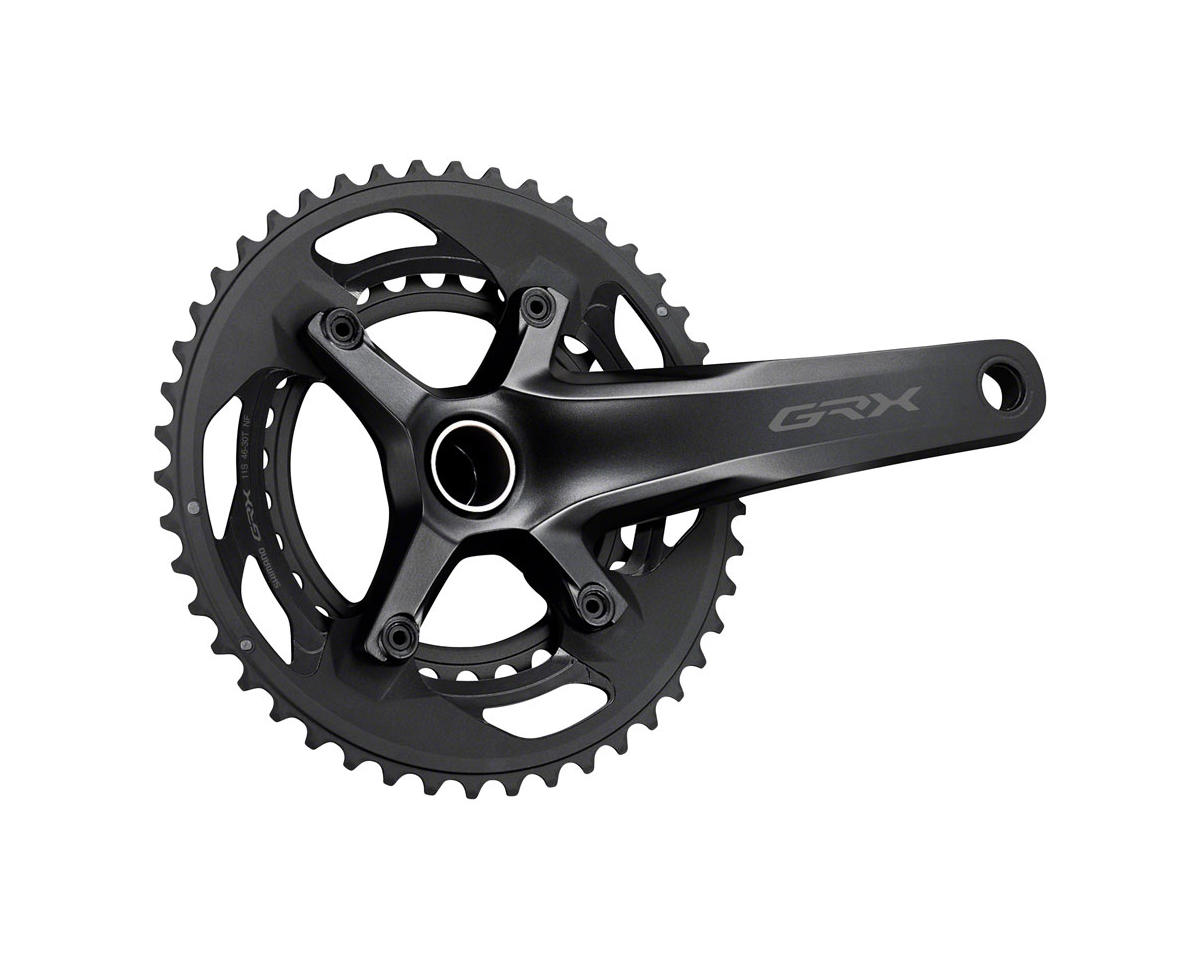