Before hydraulic brakes were common place on mountain bikes, and well before we saw them on cyclocross bikes, Magura was offering a drop bar hydraulic rim brake option through its hydraulic drop bar levers and hydraulic cantilever brakes.

At the recent Magura Press Camp, we expected to see plenty of new products, and that certainly was the case. But much to our surprise, we also spied an old but pristine Magura hydraulic drop bar brake lever laying around a work bench, and bring you a look at this twenty year-old component as today’s Throwback Thursday piece. The lever seen here is one of those 90s offerings, complete with period-correct anodized purple lever blade. The system, know as the HS66 and HS77, was well ahead of its time but never became a mass market product, although they were the brake of choice for observed trials riders. The dual control/integrated brake/shift lever perhaps stole Magura’s drop bar hydraulic brake thunder, but the hydraulic rim brakes did win a cyclocross national championship under Tim Johnson in 1995 in Leicester, Massachusetts, albeit on a mountain bike and with mountain bike levers. That snowy day in Leicester certainly put a premium on braking and control, and Johnson used Magura’s brakes to his advantage.

While Magura still offers the hydraulic cantilever brake (now the HS33 seen below, as well as the HS22 and HS11) as well as other hydraulic rim brakes, they no longer offer the drop bar lever option. While Magura’s drop bar hydraulic brake levers are no longer available, the company still makes a hydraulic canti brake, the HS33, along with the HS22 and HS11. Photo: Magura.

If you can find a set of the old HS66 and HS77 levers they’d make for a pretty sweet singlespeed setup, either disc or canti. Here’s Cyclocross Magazine reader Eric Johnson’s singlespeed cyclocross bike, built up that way, but with the added modification of inline top-mount Kooka hydraulic levers: We’ll bet you haven’t seen another bike like that at your local race. Stay tuned for impressions of Magura’s more current line of components from the company’s recent press camp.

Daniel Curtin and Andrew Yee contributed to this post. 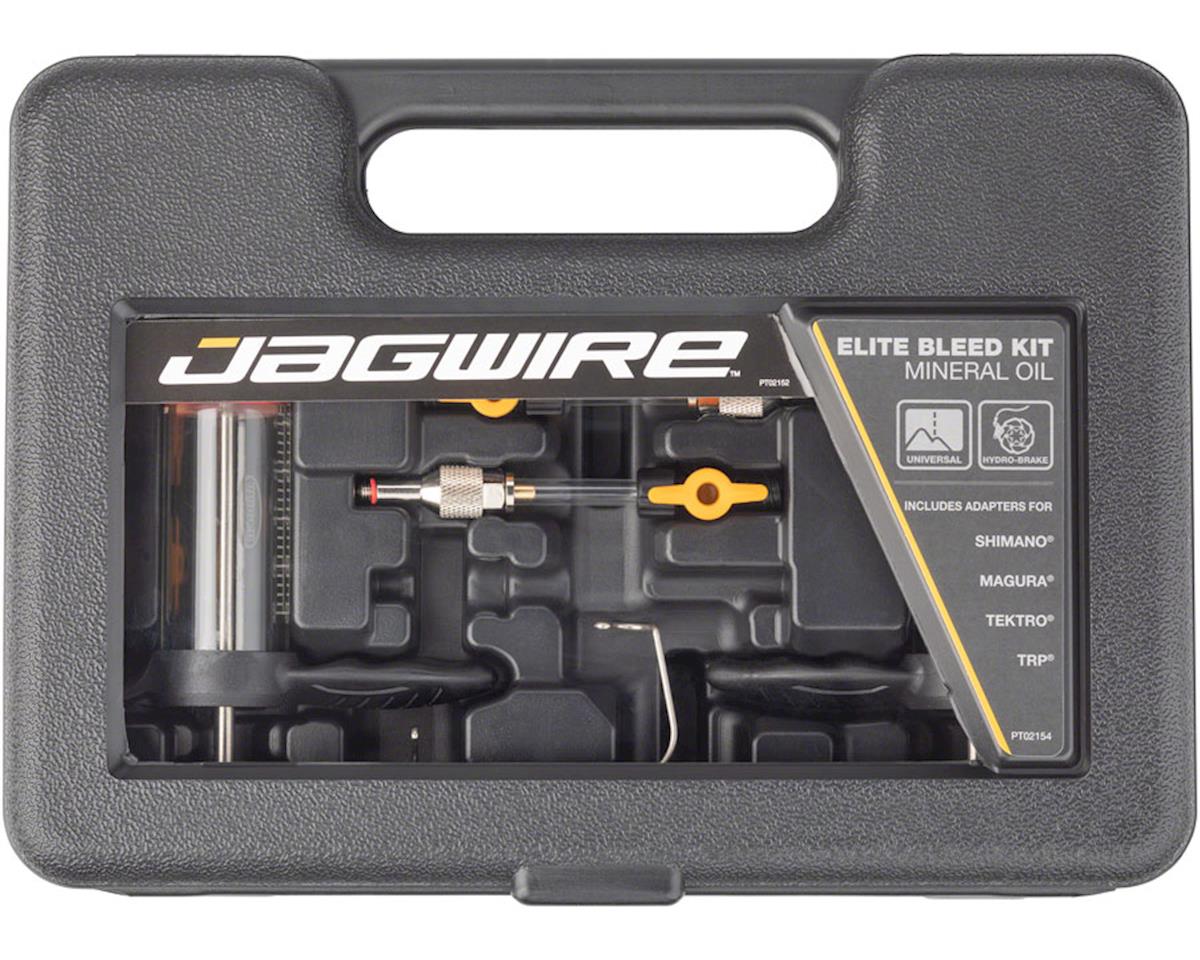