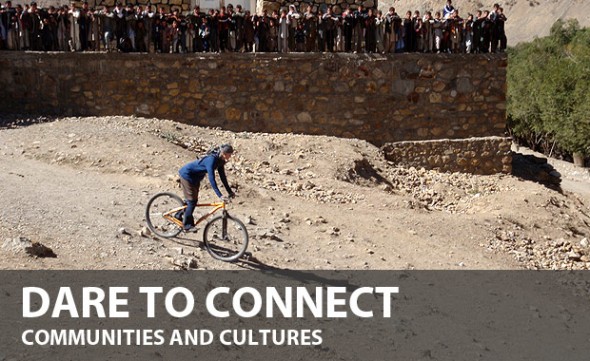 The bicycle is a commonly used metaphor for change and freedom—wheels in motion, self powered movement, pedaling a revolution.

Nowhere is this truer than in Afghanistan today, as the Women’s National Cycling Team begins to take shape. Cycling is the last taboo for women in Afghanistan; women do not ride bikes. It is considered offensive, much like the women that dared to ride their bikes in petticoats in the late 1800’s—the stigma of immorality and promiscuity is hard to push past. But also like America, where the bike was intrinsically linked with the women’s suffrage movement, bicycles could be vehicle for change in Afghanistan.

This past November, I discovered the men’s and the women’s national cycling teams in Afghanistan. These brave women are training as discreetly as they can, learning to race in Pakistan and India while keeping it underground in Kabul.  They are riding on old, often borrowed bikes and breaking barriers in their desire to just ride a bike. These are women who dare to challenge the pervasive gender barriers that strangle women in Afghanistan.

This spring, I am going back to Afghanistan with a film crew to make a short documentary about these women that dare to ride their bikes. Sarah Menzies will create a film that follows the women on their rides around Kabul, meets them in their homes, and discovers what drives them to ride.

As Susan B. Anthony so eloquently stated in 1896, the bicycle has done more to emancipate women than anything else in the world. It gives a woman a feeling of freedom and self-reliance. The moment she takes her seat she knows she can’t get into harm unless she gets off her bicycle, and away she goes, the picture of free, untrammeled womanhood.

Who are we to not support these women that dare?

Visit Kickstarter to help now and find out more about Mountain2Mountain here.

Next post Kona Announces 2013 Cyclocross and Gravel Machine: The Rove 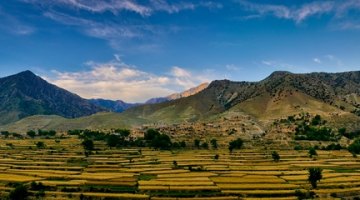