Stephen Hyde Out of Jingle Cross World Cup Due to Injury The two-time champ will be skipping the Jingle Cross weekend and World Cup after breaking his sternum in the crash.

Hyde posted on social media that he’ll need further evaluation to determine how much time off the bike he’ll require to heal.

Cyclocross fans will miss the stars and stripes jersey in Iowa City. “I guess for now it’s certain that I will not be racing @jinglecross in Iowa this coming weekend,” Hyde disclosed.

Well, this is a pretty crappy post to have to write. Unfortunately, the crash I took in Waterloo was enough to break my sternum. I need some more imaging to see if I'll need surgery and to see how long I'll be off the bike. I guess for now it's certain that I will not be racing @jinglecross in Iowa this coming weekend. Big thanks to all the people that have reached out and offered help or a kind word. It's really appreciated. For now it's refocusing time for me. It's something I am used to at this point and certainly not scared of. 📷 @mcmahon_meg

We wish Hyde a speedy recovery. 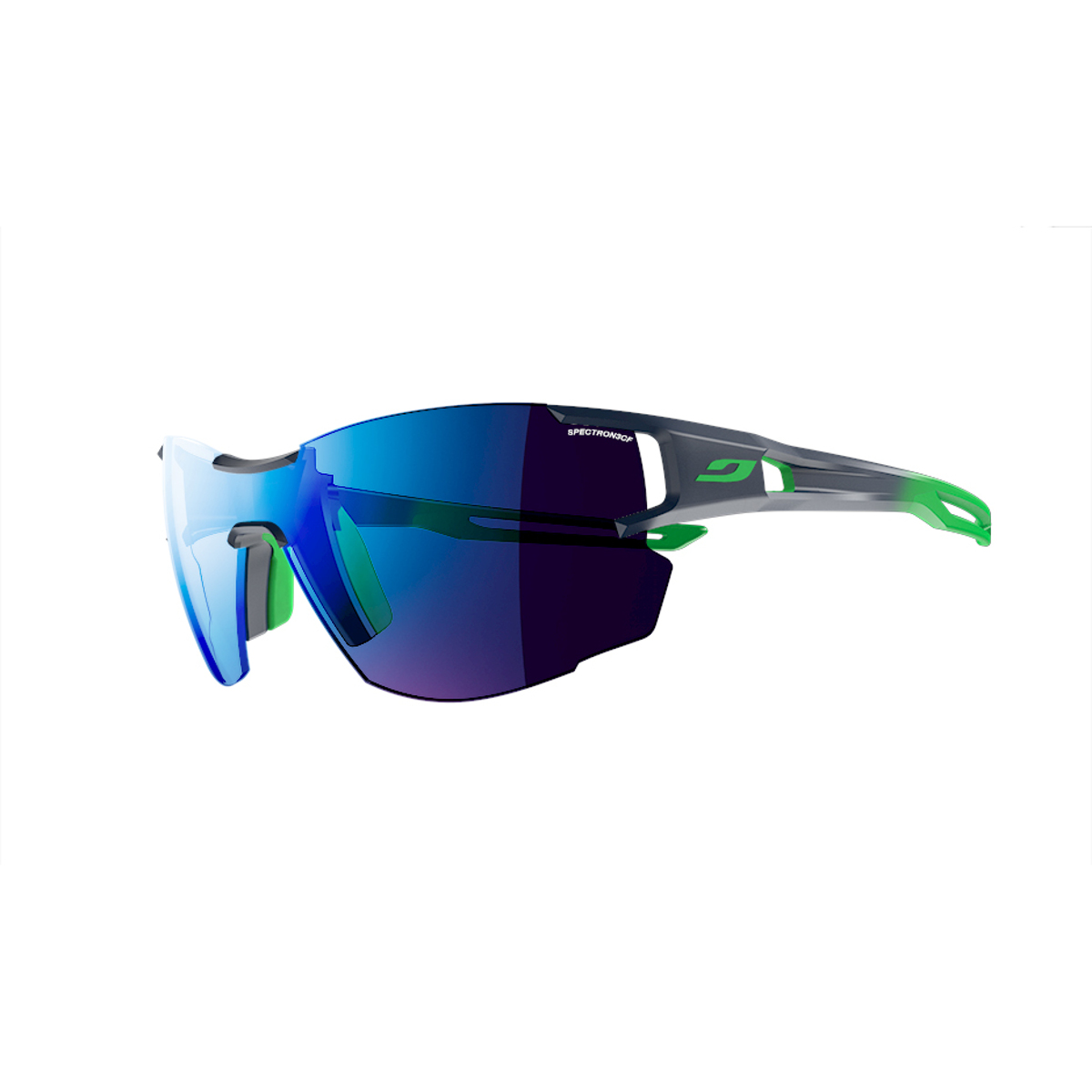 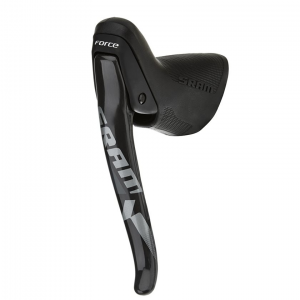 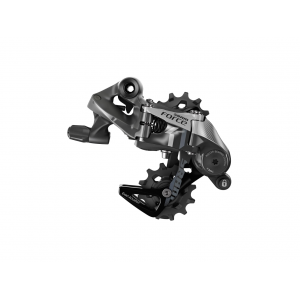 Next post A Kid from Oregon: Clara Honsinger Continues the Cyclocross Crusades Legacy