If you’ve been around a while, you’re probably in one of two schools of thought when thinking about rear derailleur pulleys.

One school of thought is that derailleur pulleys is an area ripe for efficiency gains. Some might remember the Bullseye sealed bearing pulleys from a few decades ago, with NMB 6260 sealed cartridge bearings and annodized colors. Bullseye would advertise its pulleys to save about a hundred feet of climbing in 100 miles, and the ad was effective in winning over anyone who liked the idea of $27 pulleys that came with some “free speed.”

The other philosophy is that for a part that maxes out at about 500 rpm, and is so critical for shifting, stock pulleys are best-designed for their role, and aren’t worth tinkering with if reliable shifting is your concern. You might have marginal gains in efficiency, but for an already-efficient (when clean) drivetrain, some think it’s not worth the trouble, expense or degraded shifting from replacing an upper pulley that has a bit of play built in with a smooth-spinning but laterally stiff (yes, we said it) sealed bearing unit. Gevenalle brings a third school of thought, and that is that neither of the other two schools properly address the needs of a cyclocrosser. The company admits that its heavy duty sealed steel ABEC 5 bearings from Kogel Bearings won’t initially spin as easily as stock pulleys, but add some mud, rain and sand into the mix, and Gevenalle expects these pulleys to be a true advantage as you slog towards the finish line.

We’ve seen our share of pulleys, from ultra-high-end ceramic bearing ones from Ceramic Speed and Enduro to anodized versions from Bullseye, Carmichael and KCNC, but these are probably the most detailed ones we’ve seen. The top pulley and bottom pulley are both alloy and drilled out, but different in tooth profile. The bottom pulley being directional and featuring an asymmetrical tooth shape, similar to what Shimano does with its lower pulleys. The teeth are sharper on the leading edge, and blunt on the trailing edge—the edge that your chain will be pushing on its way towards the top pulley. Gevenalle, formerly Retroshift, is big on pulleys, and it’s not the first time the company has paid extra attention to the little spinning plastic items. On its own BURD rear derailleur made by Microshift, Gevenalle offers Shimano Ultegra as standard equipment or FSA ceramic bearing pulleys as a $20 upgrade.

Why do pulleys matter for cyclocross? A few years ago we asked Gevenalle’s Adam Clement this very question. Here’s what he had to say:

“The difference in performance of pulleys between 105 and Ultegra and Dura-Ace, for example, is greater than the performance gains of the main [derailleur] body. Pulley health won’t cause a death by itself but a stiff pulley will contribute greatly,” he theorizes.

Death? Yes, derailleur (and often hanger) death. His theory, based on seeing countless broken derailleurs at Portland’s Cross Crusade series, is that derailleurs typically break not due to crashes but when the pulleys can’t keep up with the chain and so the system jams, often resulting in a rear derailleur that’s wrapped around your cassette.

Given this line of thought, paired with these pulleys, your derailleur (and hanger) might outlast its relevance, unless you’re the type of person still on S.I.S 6-speed cassettes.

Like most Gevenalle products, if the pulleys start to fail, there are options to get them back to like-new condition. The seals are removable, allowing you to clean and repack the bearings with grease. And then when your seals are showing their age, Gevenalle has a four pack of replacements for $6.

At $69, the pulleys themselves are the same price as an entire Gevenalle BURD rear derailleur (with Ultegra pulleys), but for another $30, you can get a complete rear derailleur with the same CX pulleys. If the pulleys really do their job and prevent a wrecked Di2 derailleur and hanger (or frame), they could literally be worth their 22 grams in gold. At 22 grams, the Kogel bearing Gevenalle derailleur pulleys are within a few grams of stock Shimano pulleys. © Cyclocross Magazine

We’re not in muddy season yet, but there’s plenty of sand around. Stay tuned as we throw some sand and power washing at these pulleys, and see how well they’ll shift and spin after such conditions. Will thick mud get stuck in the alloy pulley holes? Will shifting performance be impacted by the lack of play in the top pulley?

Let’s hope Mother Nature really cooperates soon so we can give you a conclusive answer. 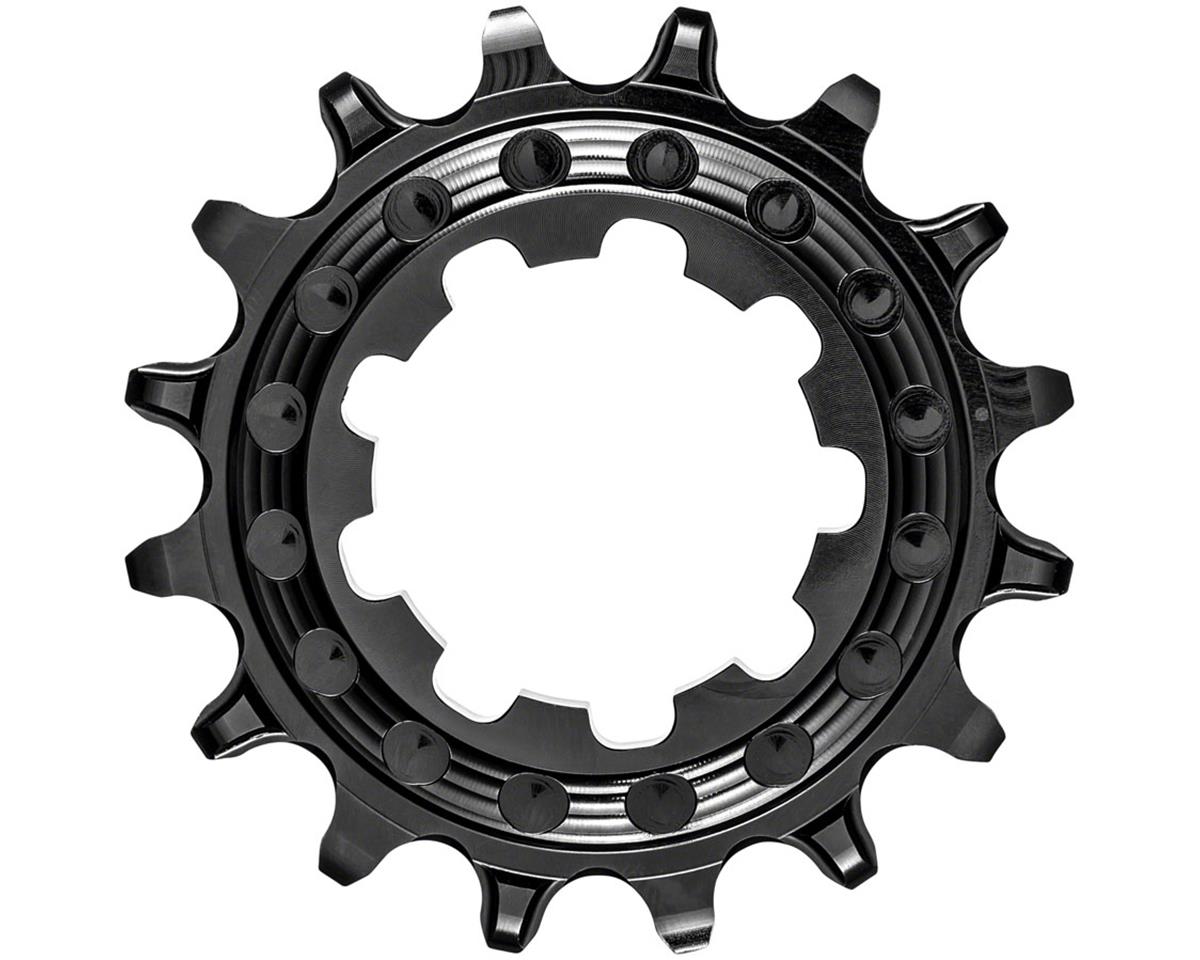 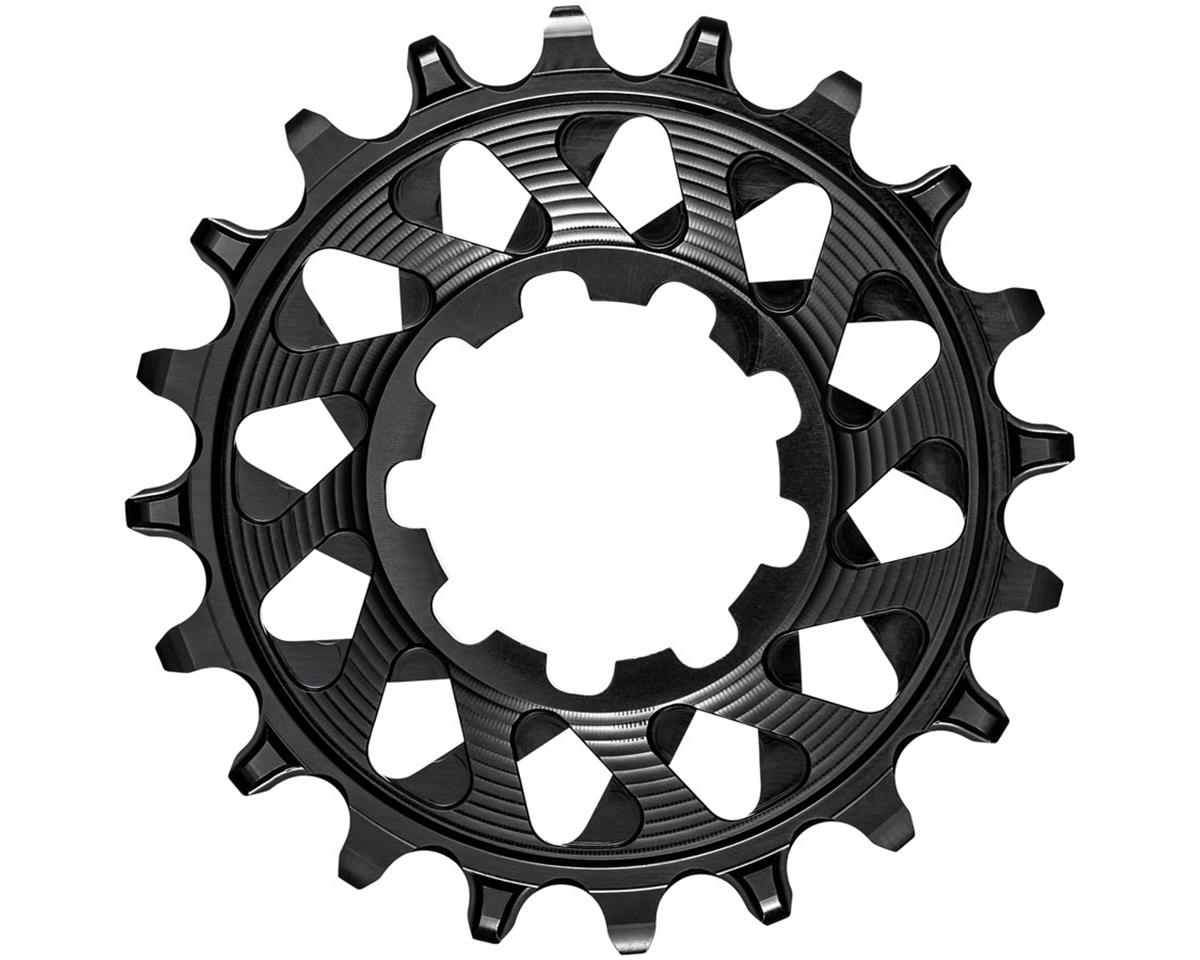 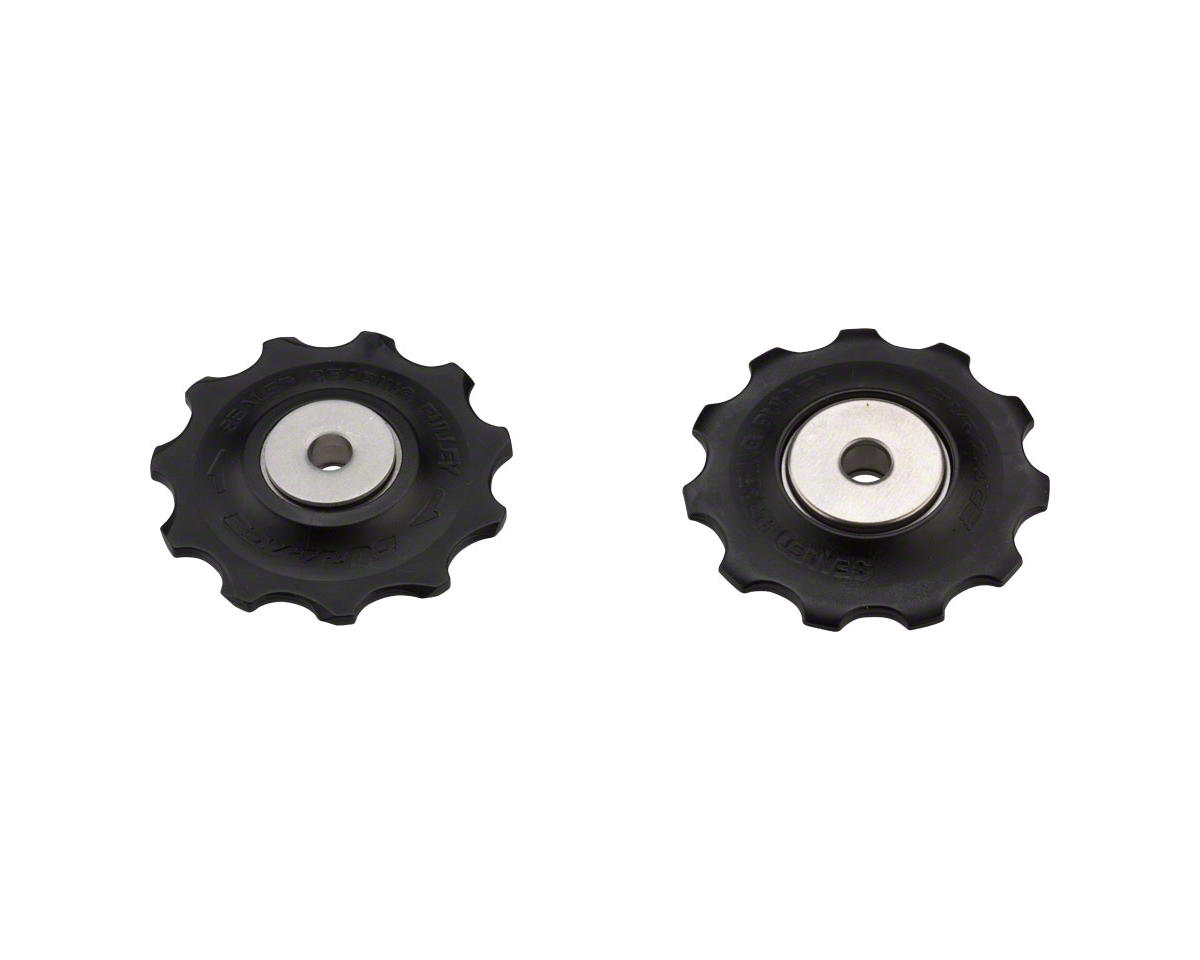