Fayetteville, Tennessee, Invites You to Beat the Freak 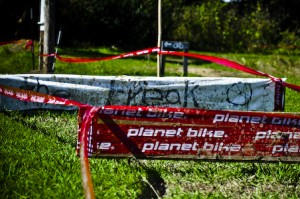 Beat the Freak is back for another season of Tennessee cyclocross action in 2010.

From Kevin Freeman, Beat the Freak promoter:
Coming to Fayetteville, Tennessee, September 25th and 26th,  October 9th, November 20th, December 18th and January 9th, Beat the Freak Cyclocross Series will be back for its third season at  Dondavidson Park in Fayetteville, Tennessee. There will also be a 5k run and a 1 mile fun run/walk October 23rd for Imagination Library. Contact Helen Fussel about the run at fussellh (at) gmail.com.

This race series wouldn’t be possible without sponsors. Please support Beat the Freak Cyclocross Series 2010/2011. Our goal is simple: Be the change you want to see in this world, with more kids on bikes and more trails for kids to ride their bikes on. See http://trailsforkids.blogspot.com/.

Previous post 2011 Bianchi Lineup - Meet the Cavaria and the Zurigo 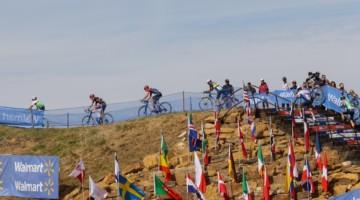