ENVE Keeps Pushing for the Rim Brake on the Road, Resists “Wider is Better” Off-Road

The last time we caught up with ENVE, we saw their latest two bolt seatpost at Sea Otter that is able to handle even a botched remount, and only a month prior, we spotted the company’s subtle 12mm thru axle fork at NAHBS 2015.

At Press Camp 2015, ENVE brought out its latest developments with their road wheels, which bucked the trend towards disc brakes in the pro peloton with advancements on the braking surface, and its mountain bike wheels, which is resisting the urge to follow the “wider is better” mentality of internal rim width.

ENVE’s latest tubular wheels had four targets they were seeking: Lightweight as possible, able to perform no matter the condition of the elements, improved braking and improved stability. For the first target, ENVE not only created one of its most shallow wheels at 25mm deep, but for the first time in their Smart ENVE carbon tubular lineup, both the front and rear rims match. The reported rim weight at Press Camp was a featherweight 281 grams. ENVE’s newest road braking surface: no, it’s not on a rotor. © A. Reimann / Cyclocross Magazine

The key feature of the wheelset might not be the weight, however. The SES 2.2 showed off a redesigned molded in braking surface at the rim that almost looks like a fine grater along the wheel. The company claims the design not only increases braking power by 30%, but breaks the same no matter the conditions, wet or dry.

If you’re like us, your first thought is that the idea of a fine file along the rim is a recipe for wearing out brake pads. While the folks at ENVE warned against using any carbon brake pad, especially cork pads, they showed off their debut brake pads, which are manufactured with a compound that, like the rim braking surface, increases braking power and provides a dramatic improvement when braking in wet weather.

Top level athletes like Laura Winberry have been riding the SES tubular models for years, and while the wheels are not yet designed with 32mm tires specifically in mind, ENVE has recognized the demand for a wider all around tire profile on the road. The shape of their SES 2.2 is aerodynamically tailored for use with 25mm tires instead of the traditional 23mm tubeless tires.

Last year, we saw ENVE’s M Series Wheels at Sea Otter. Like then, the folks at ENVE highly recommended that their M50 was the best option for installing a tubeless tire. Although much of the company’s presentation was based around its wider M Series Wheels, there are a few points worth repeating.

ENVE’s newest tubeless motto is “Wide for wide’s sake isn’t a winning combination.” The company’s goal when approaching tubeless wheels is to discover “the intersection where width, weight, stiffness, and strength meet to create the highest performance wheelset for the application.”

Again, it bears repeating that for the cyclocross endeavors, the M50 released last year (with details in the above link) is the preferred way to go.

Although we already saw ENVE’s 12mm thru axle fork at NAHBS 2015, we were able to get a closer look at the details and pick the ENVE folks’ brains about the detailed specs.

The design of the 12mm Thru Axle is intended to both offer a streamlined look on road frames and decrease the overall weight. The claimed weight of the current fork is 466g, and will offer a 65mm tire clearance, enough for a monster cross tire and plenty of Zilker Park mud to go along with it.

The fork has a 47mm rake with a tapered, full-carbon steerer tube. The fork will be shipping starting this month and will retail for $599.

More information: enve.com. Use the slider below for more images and product details. Stay tuned for an extensive review. 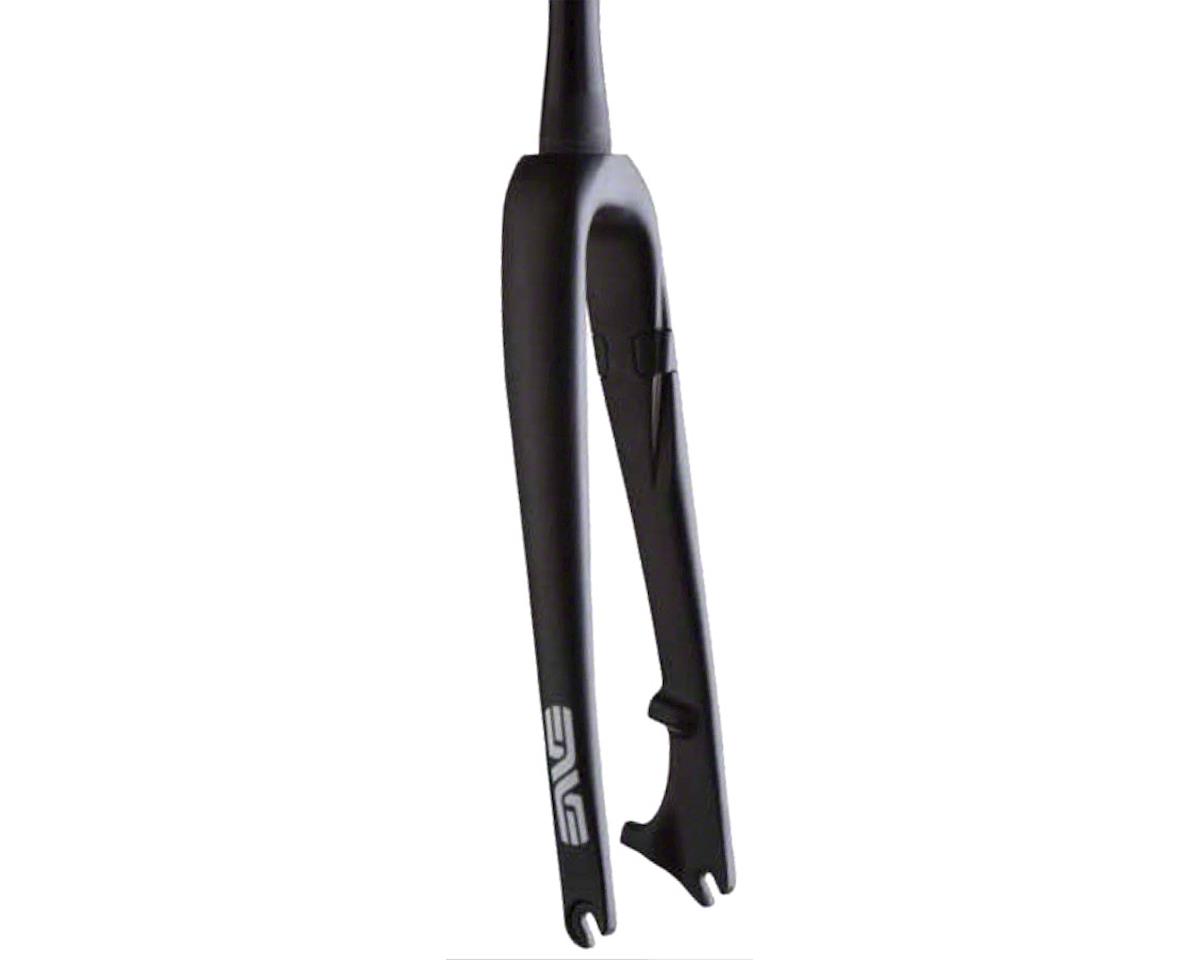 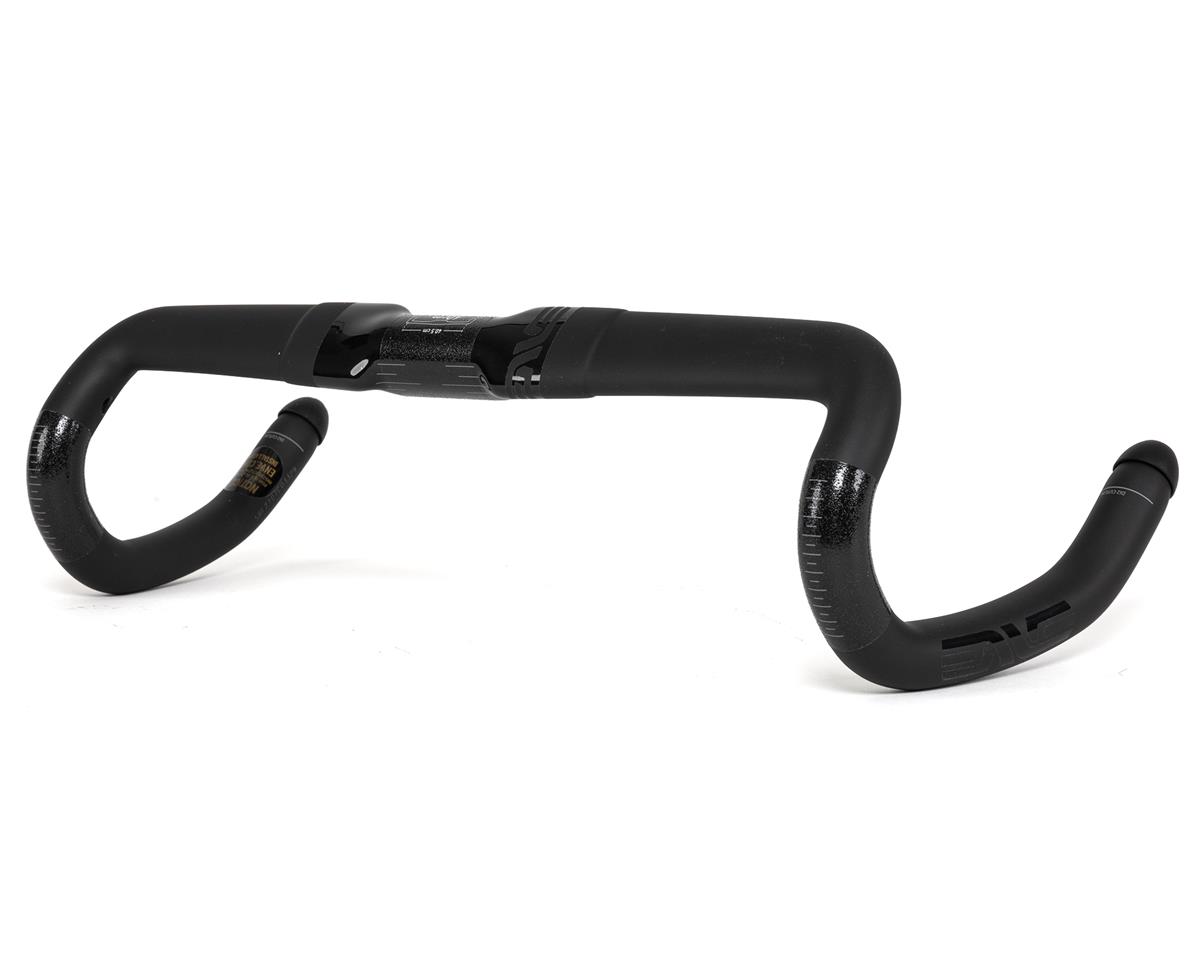 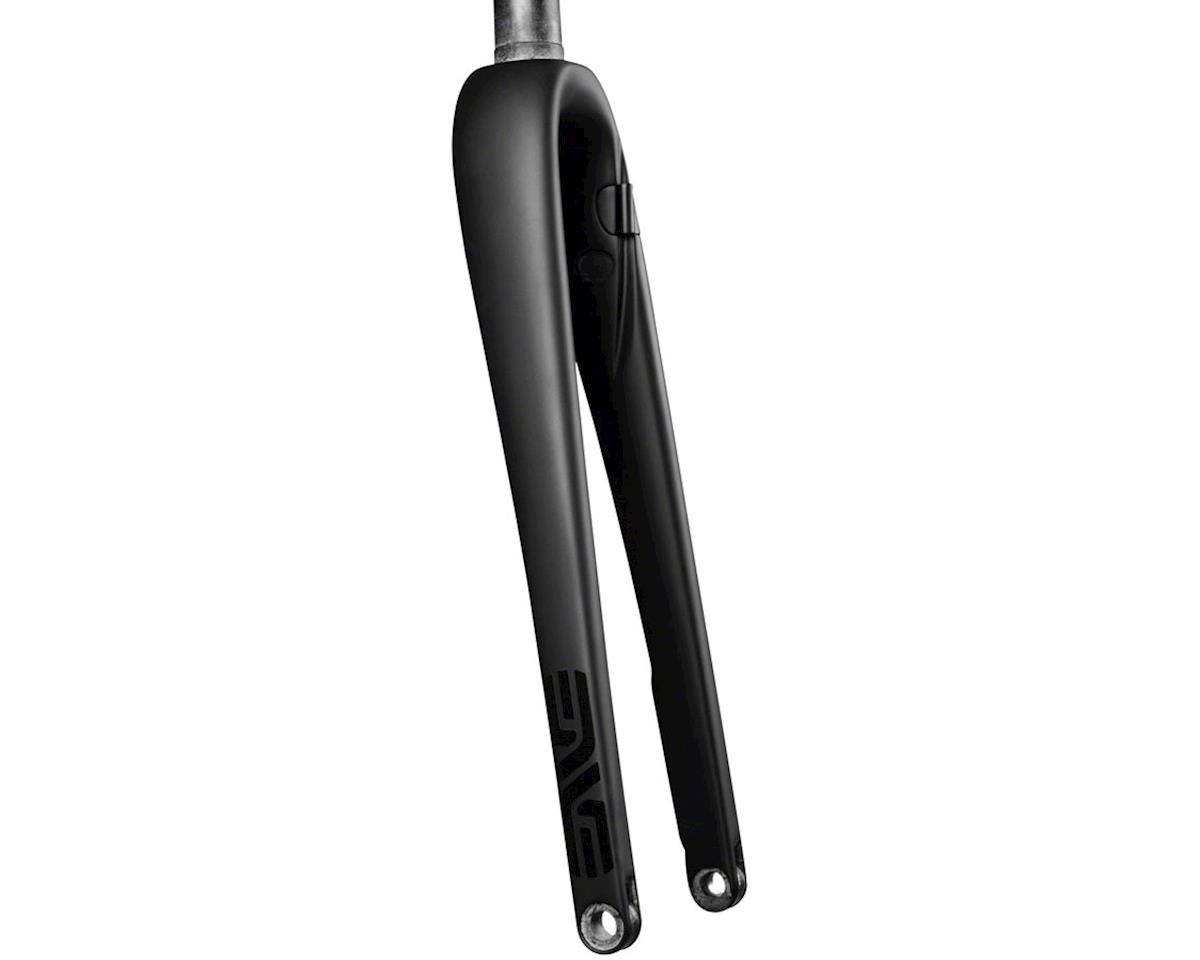 Next post Knog Goes Wide, Focused, and Budget-Minded with Lights at Press Camp 2015

Previous post Fighting Forward on the Gravel Road: A Column by Lee Waldman