Betsema proclaimed her innocence and asked for her urine B sample to be tested. 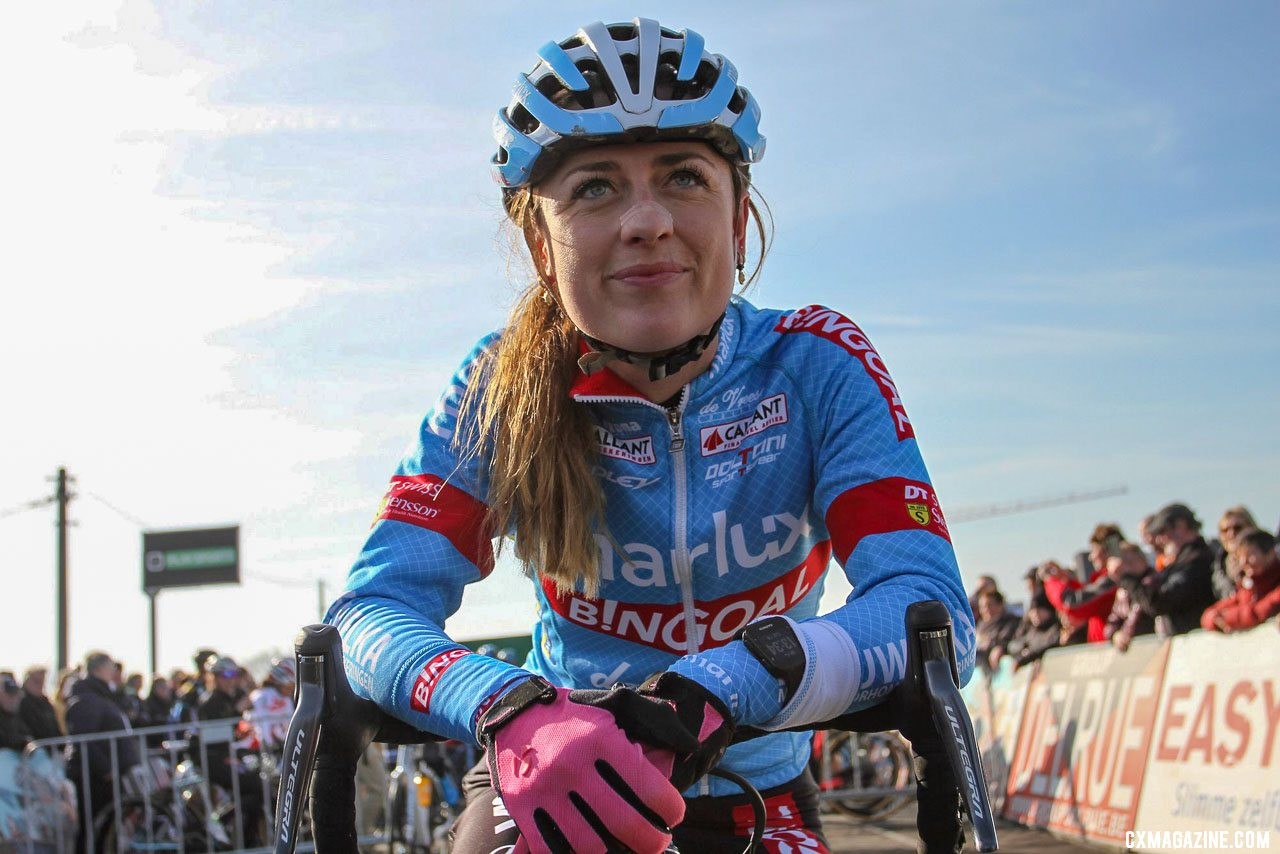 Today, Sporza reported that a “reliable source” told its editors that the B sample also tested positive.

She attributed part of that success to losing 18 pounds. She told Coogan Cisek:

“I lost weight on purpose, but when you train a bit more, it also gets easier. My husband has worked in fitness for eight years, so he always checks his diet, and he helped me to lose the weight. It was a bit easy. We eat healthy but the food we eat is very good, so it is a bit easy. It worked out well.”

Given the recent news, readers can understandably view those quotes in a different light.

A positive B sample would mean Betsema is suspended until she either proves her innocence to the UCI or is acquitted in anti-doping court.