The battle everyone was waiting to see finally arrived. Mathieu van der Poel (Alpecin Fenix) vs Thomas Pidcock (Ineos Grenadiers) in the Nove Mesto World Cup, with Pidcock on a level playing field starting at the front.

On Friday Van der Poel beat Pidcock on the line in the short track event, adding to his impressive list of wins in that discipline.

Watch the thrilling XCC Short Track highlight video below, thanks to Red Bull.

Pidcock led out the sprint but later revealed he couldn’t get into his hardest gear. As he spun, Van der Poel came alongside the Brit and threw his bike for a half-bike win.

Eventually, Pidcock bridged up to Van der Poel and the two cyclocrossers did their best to stay on their bikes in the rocks and roots, leaving the rest behind.

On the third lap, Pidcock himself surged and dropped van der Poel going on to beat his cyclocross rival by a full minute. Former U23 Cyclocross national champion Christopher Blevins had another strong race getting as high as 11th, eventually finishing 20th.

Has the three-discipline star found his strength? Although he has been supreme in cyclocross, road and mountain, he revealed his love for the fat tires.

“Honestly, I think I was born to do mountain biking,” he said after the finish.

No UK man has won an MTB World Cup win since Gary Foord at Mammoth Lake, California in 1994.

On Friday, former Cyclocross World Champ Pauline Ferrand Prevot had a crash in the short track that initially didn’t look that serious, however, she had to pull out of that event.

Seizing her opportunity was American Hayley Batten (Trinity), who stormed to her first Elite XCC win. The performance was the first half of her Olympic berth-sealing weekend.

The big question going into Sunday was whether Prevot could recover and race the XCO event on Sunday.

Thankfully the cyclocrossers was good enough to line up for Sunday’s race, and had an impressive ride for fourth.

The two young riders kept their hold on the top two spots each day, and like Pidcock and Van der Poel after them, swapped Friday’s places on Sunday. 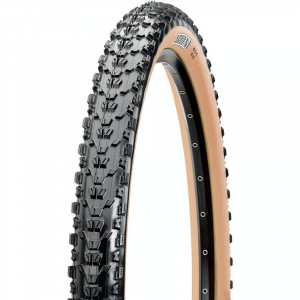 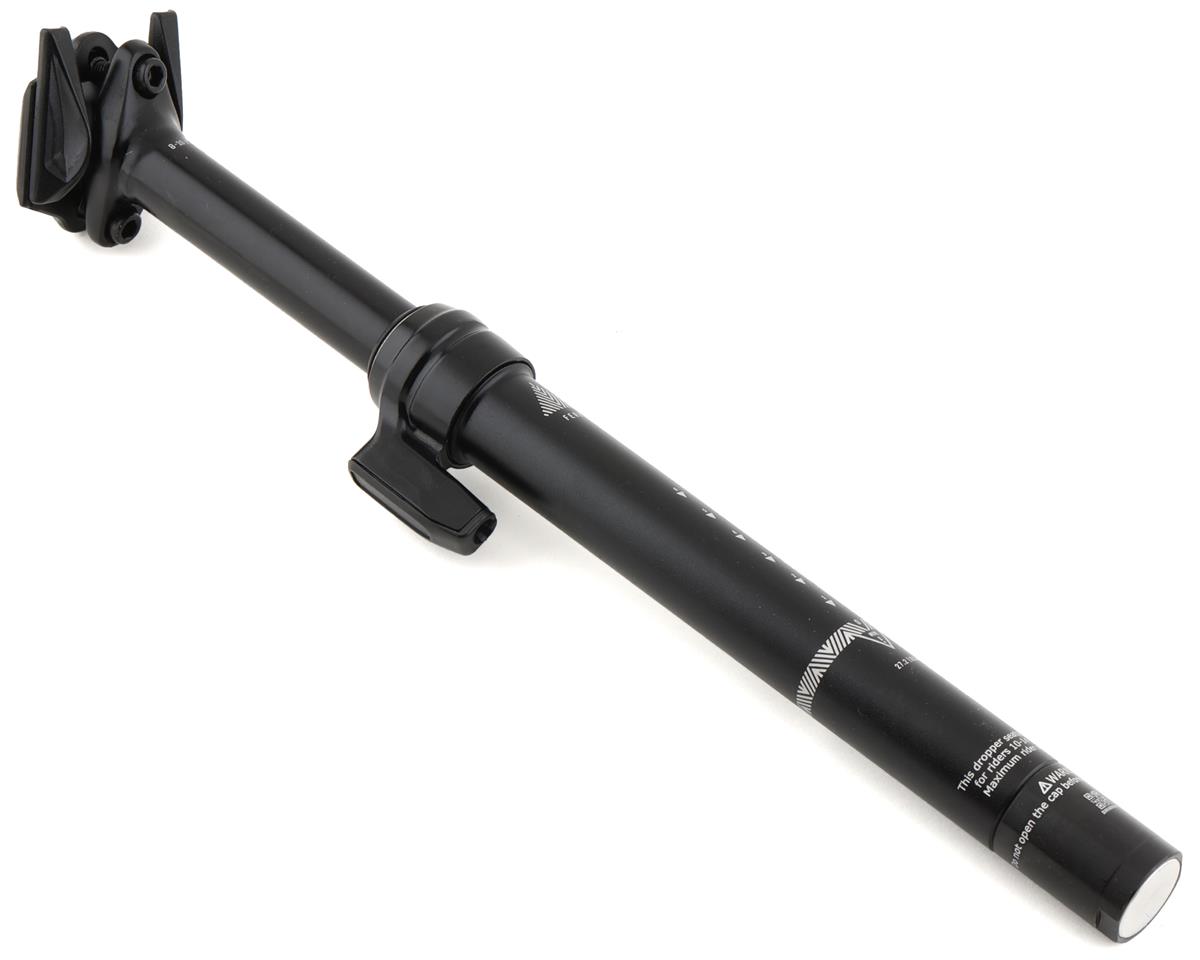 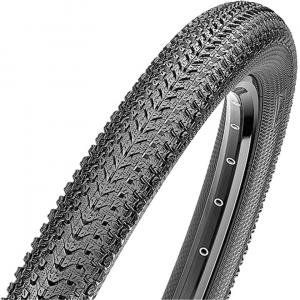 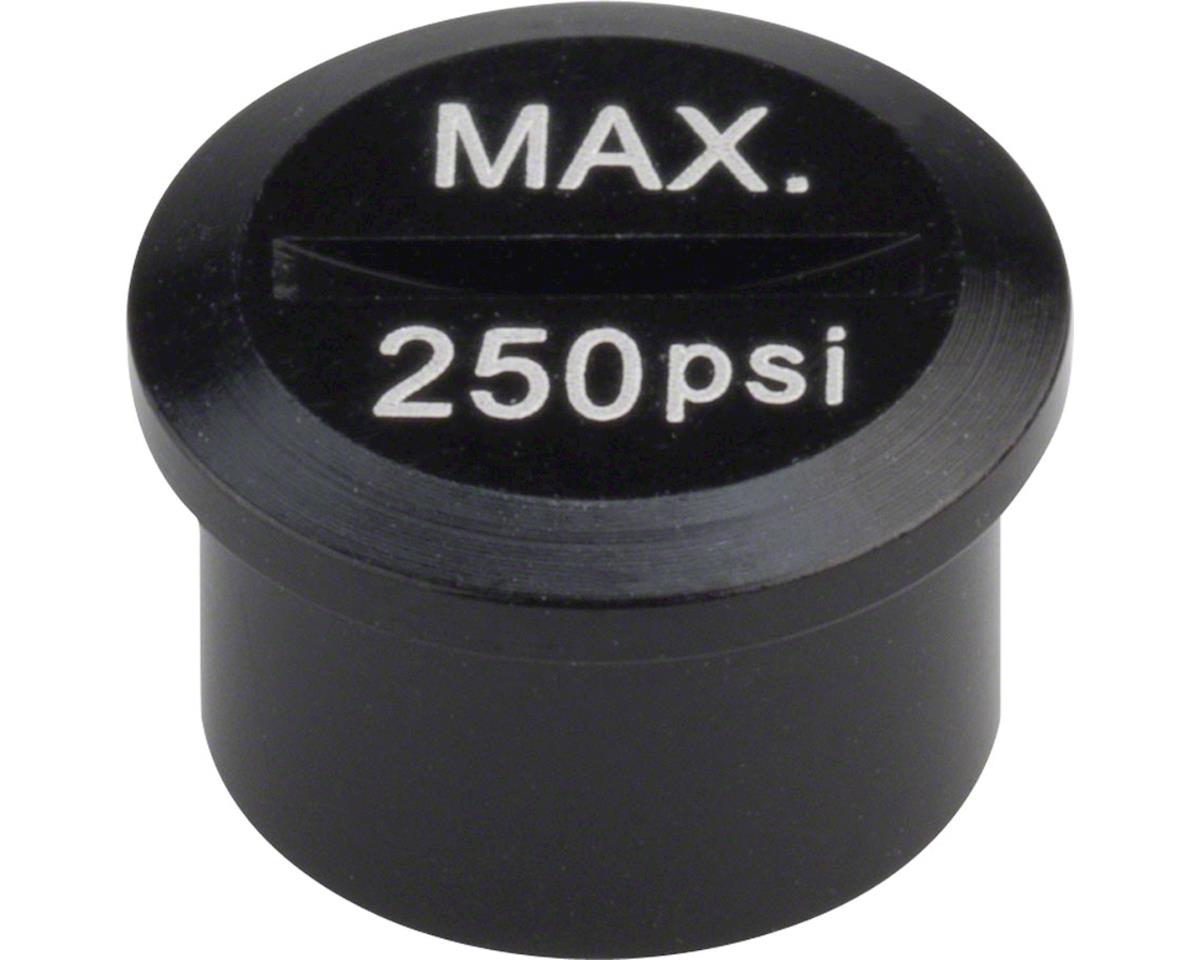 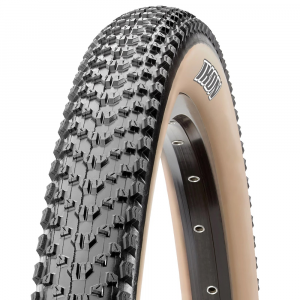 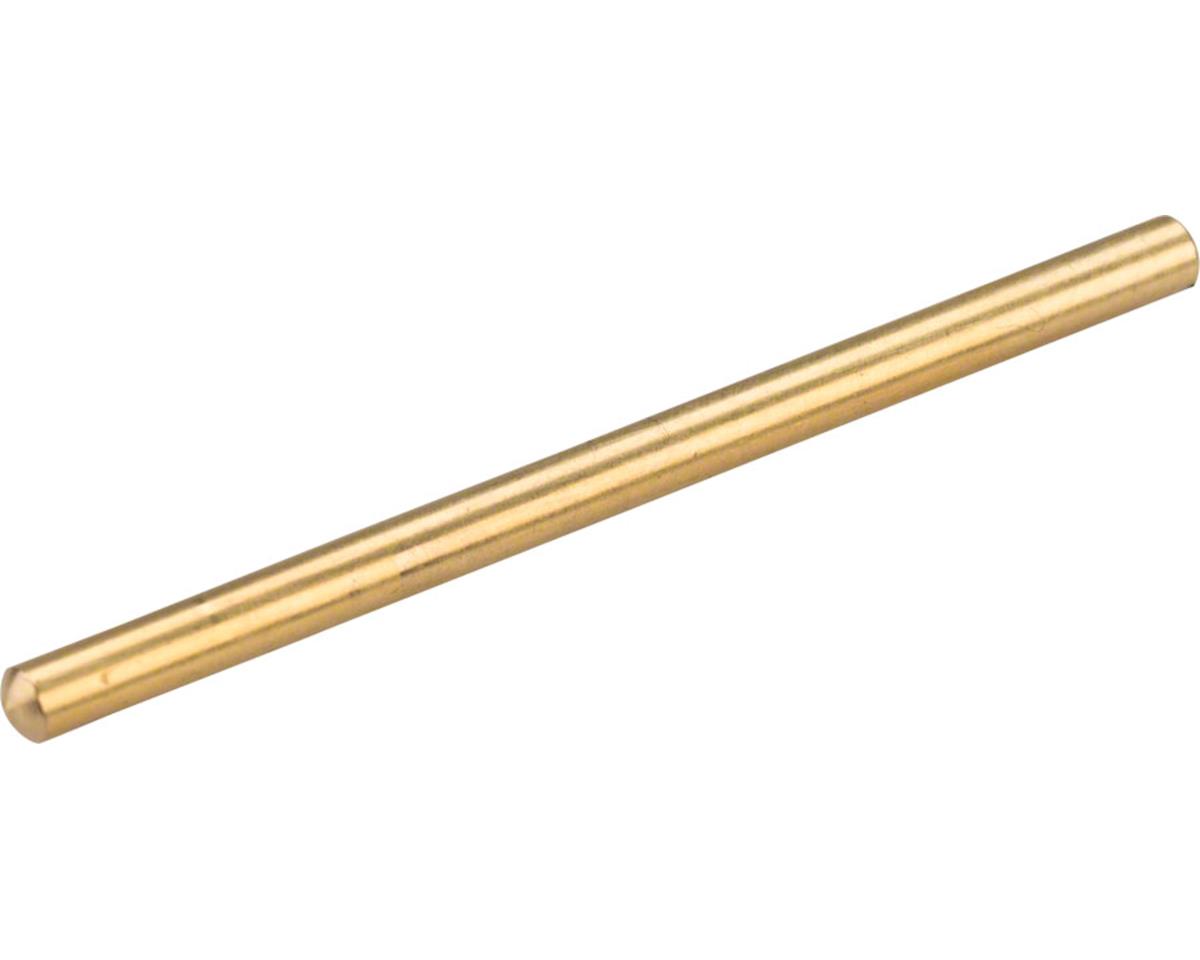