For several years now, Cyclocross Magazine has been the title sponsor of the United Kingdom’s www.cxmagazine.com Racing Team.

Starting for the 2015-16 season, we’re excited to announce, we will have a small presence in the American cyclocross scene as well with the Cyclocross Magazine Racing Team.

“Kathryn has had really strong races, and may surprise some people this season,” Yee said, after watching her fight to a top 20 in Austin at the 2015 Cyclocross National Championships in January. 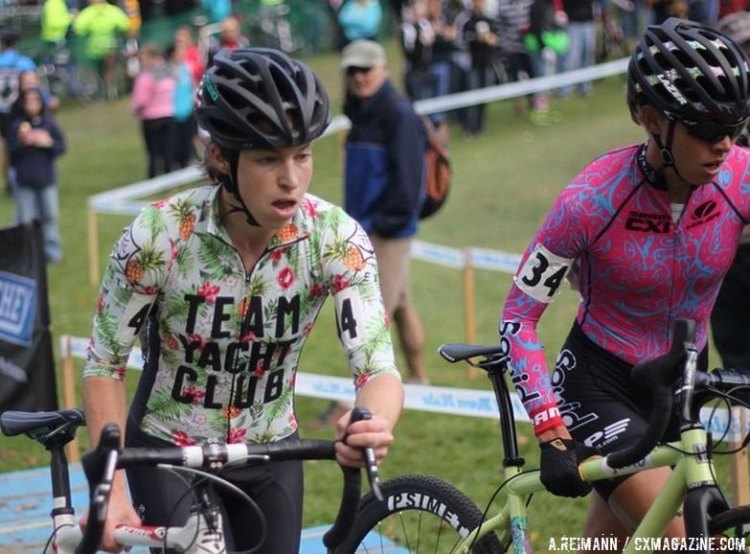 We look forward to seeing you at the races…if you see us in the jersey while racing, or covering and event, please be sure to say hello, heckle or better yet, offer a post-race hand-up.

Next post Technique Tuesday: Allen Krughoff Gets to the Core of Cyclocross