The weekend was a hot and dry making for a dirty and dusty weekend of racing. Alec Donahue traveled down with the JAM Fund/ NCC Cycling Team and won both days racing in the Masters 35+ field. Alec is the Verge Series Leader for the Masters 35+. Stephen Hyde raced to a seventh and a ninth place finish, Anthony Clark raced to a sixteenth and a fourteenth place finish, Jeremy Durrin finished in sixth place on day two, and Scott Smith raced to a fortieth and twenty sixth-place finish in the UCI Elite Men’s race. 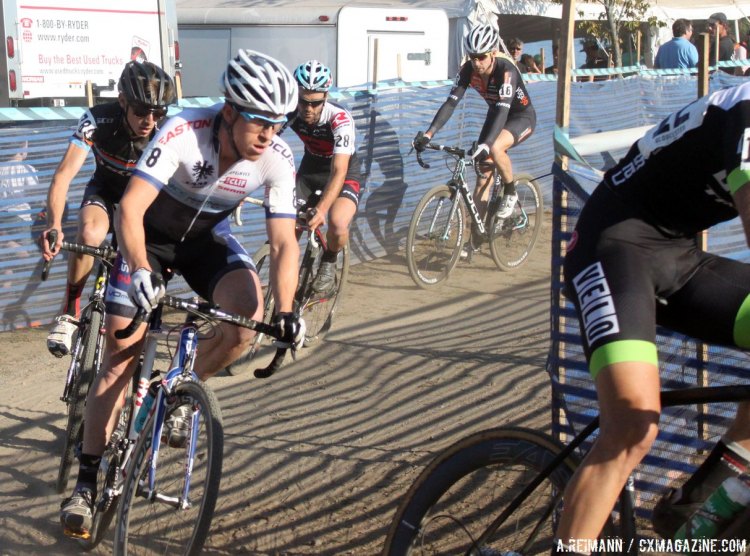 Jordan Lewis, racing for the Cycle-Smart Elite Team, won the Pro ½ field at MSG Series #1 and #2 in Unicoi, TN. Adam Myeson Coaches Jordan. John Ehrlinger raced the P/1/2/3 field at NEOCX Edge of the World Cyclocross Spectacular in Cleveland, OH and finished twenty-first. Rhys May raced the Elite Women’s P/1/2/3 field at Elks-Aidemore Cyclocross #1 and #2, part of the Georgia Cyclocross Series, in Atlanta GA. Rhys finished in eighth and fifth.