The 2022 Hoogerheide World Cup, the last stop of the 15-race series, was a thrilling finish and potential Fayetteville Worlds preview.

Brand accelerated with two laps to go, and briefly, only Vos could follow but soon Pieterse joined the leading two.

Vas dangled late, and then with Van Empel fading heading into the final lap, Pieterse attacked on the penultimate time through the long paved finishing straight.

The attack drew out Vos, and gapped Brand. Brand chased to reconnect with the front two, just in time for Vos to attack a steep climb and leave everyone else choking in her exhaust.

Vos was back on top in Hoogerheide, 13 years after she won Worlds at the same venue in 2009.

“I’m very happy to win and very satisfied with the feeling during the race,” Vos said after the finish.”During the race, I had some good traction, I knew when I wanted to escape in the final lap, I had a good chance to go [on the hill].”

As to whether she’s the favorite for next week in Fayetteville, Vos explained, “Next week is a new race for everyone.”

Stay tuned for a photo gallery and more highlights. 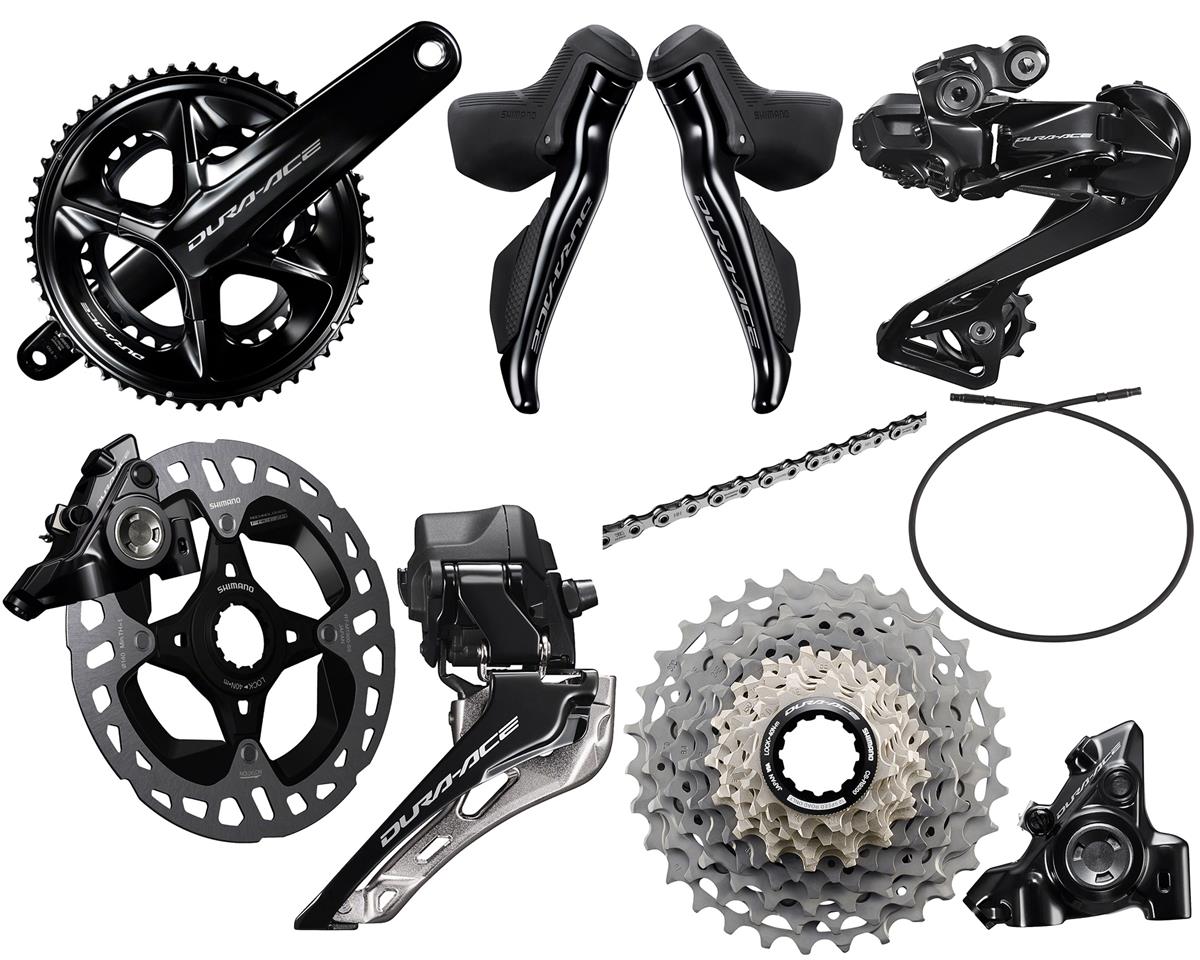 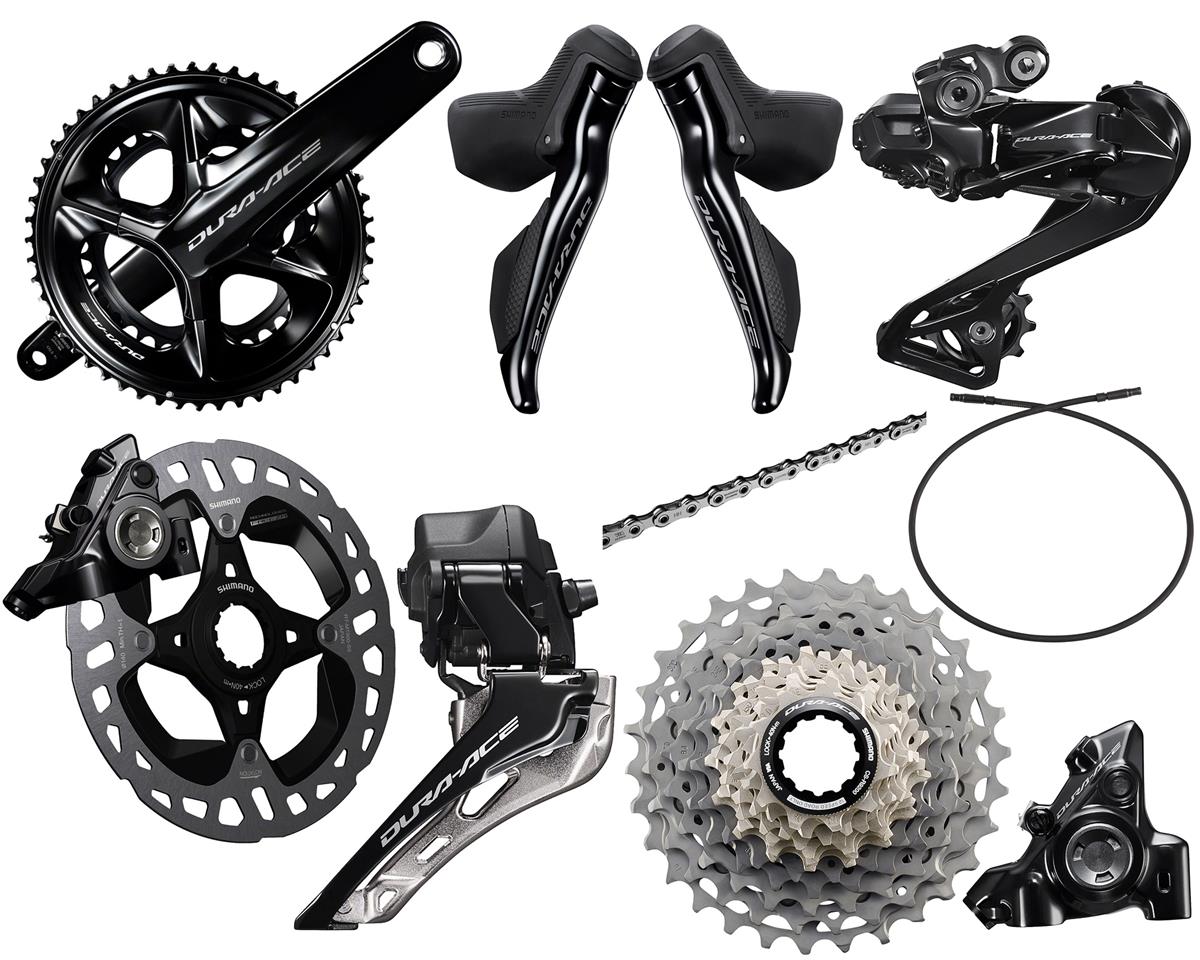