At the first-ever Paris Roubaix Femmes today, 129 women lined up to make history, take on the cobbles and have a chance to be crowned the true Queen of the North.

Mother Nature played a role too, as she sprinkled tears of joy on the women, who were finally given a chance to compete on the famous cobbles after 125 years of men’s racing. For those who ended up off the cobbles, there was plenty of mud.

If you haven’t watched them yet, catch three sets of video highlights from the 2021 Paris-Roubaix Femmes here.

Elizabeth Deignan (Trek-Segafredo) wasted no time in her bid for the crown, attacking the first set of cobbles solo, and emerging with 45 seconds in hand, but with a massive 85km to go. She would build her lead to over two minutes.

With less than 20km to go, living legend Marianne Vos (Jumbo Visma) went off on a solo chase. The seven-time cyclocross World Champ quickly sliced into Deignan’s lead, taking a minute off it within a few sectors of cobbles, but could never get closer than a minute.

Behind, Deignan’s teammate Elisa Longo Borghini made it two Trek Segafredo riders on the podium. 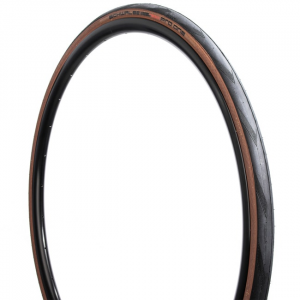 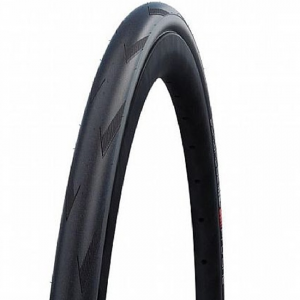