Van Aert did clarify that this decision was not influenced by Van der Poel dropping out. He knew that he would not be attending Fayetteville for a while now, stating he wanted to focus on the spring series.

He hopes that the extra time he gets from not traveling to America and racing will boost his performance during the spring series. With a heavy heart, he announced the news after his victory at the 2022 X²O Trofee Herentals.

“It has always been the intention to skip the World Cup. But it turned out to be a harder choice than expected. A decision with a heavy heart,” – Wout van Aert.

An announcement of @WoutvanAert on the World Championships CX in the USA. ⤵️ pic.twitter.com/Z9FXarpvBC

With two of the Big Three missing from Fayetteville, the crowd’s favorite looks to be Tom Pidcock. However, he has strong competition against Eli Iserbyt, Michael Vanthourenhout, Quinten Hermans, Toon Aerts, and Laurens Sweeck.

Read more about Mathieu van der Poel dropping out for the rest of the season. 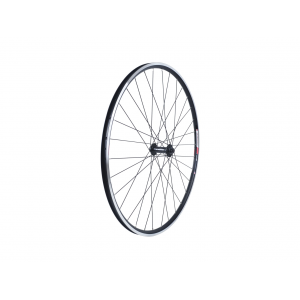 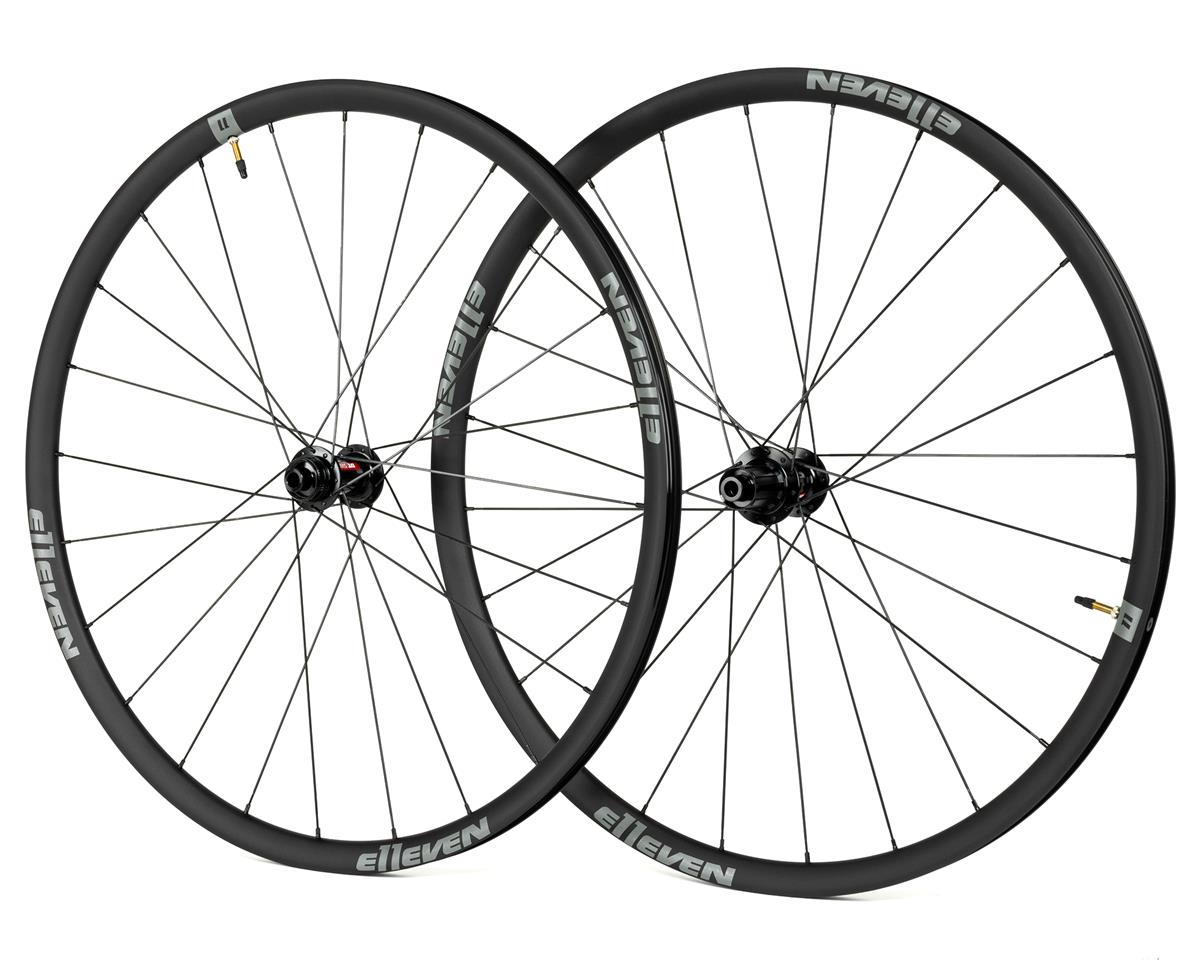 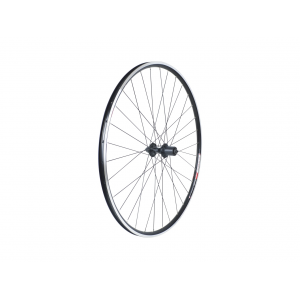