Video: 2016 Cyclocross World Championships from Unicon – One Gear, One Wheel

The U.S. might have hosted the two-wheel Singlespeed Cyclocross World Championships for the last nine years, but recently hundreds of unicyclists from across the world gathered in San Sebastián, Spain to compete in the one-wheel singlespeed cyclocross championships.

Held as part of the 18th annual Unicon unicycle convention and its associated world championship events, the Unicycling Cyclocross World Championships looked to take some cues from the SSCXWC races, with a Le Mans start, some tough, barely-rideable obstacles that brought spectacle to spectators, and lots of crashes, smiles and high fives. As you might expect from such an event, especially one where the riders have their hands free, there were also plenty of hand-ups throughout the race.

It’s not the first time we’ve taken a look at unicross, as we featured an interview with unicycle cyclocross diehard Jack Olson way back in Issue 5. However, this is the first time we’ve seen such numbers of participants in such a niche discipline. After the popularity of donut cyclocross and singlespeed races at USA Cycling Cyclocross National Championships, might we one day see this discipline added to the schedule? Have a look at the fun and serious racing at the 2016 Unicycle World Championships from Unicon in San Sebastian, Spain in the video below. 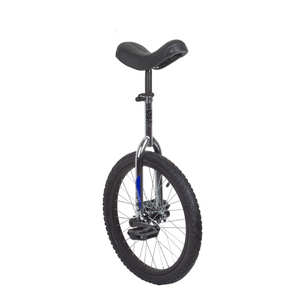 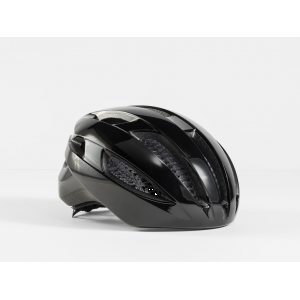