Thomas Frischknecht, “Frischi” to friends and fans alike, has had a long and illustrious career in cycling – and he’s got three world championship titles to show for it. At 38 years old he’s been competing at the highest levels of the sport for two decades.

And according to him, his career will soon end.

Frischknecht announced that 2008 would be his last year in the saddle as a full-time professional cyclist. Wednesday’s second annual Cross Vegas was his final race in North America.

“I don’t have any expectations of how it will go,” said Frischknecht before Wednesday’s race. “I haven’t been on a ‘cross bike since last January. Being here [Cross Vegas] is about being part of the event and having fun, not necessarily about trying to get on the podium.”

As for results, Frischknecht’s decades of experience racing cyclocross trumped his lack of time spent on a ‘cross bike this season. Frischknecht rode to a strong fifth-place finish in a lead group full of talented ‘cross racers. He plans to finish his last season racing cyclocross in his native Switzerland.

Despite his multiple Swiss Cyclocross Championship wins, Frischknecht is equally measured in his expectations for his final season in Europe. “If I can ride at my best the results don’t really matter that much.”

In talking with Frischknecht you get the sense that this racer has seen it all, and perhaps owes his longevity to his ability to view his career with a higher degree of perspective than his competition.

For Frischi “retirement” does not mean hanging up the bike. He plans to continue working with longtime sponsor Ritchey Design in a product development role and will manage the Swisspower mountain bike team. Don’t be surprised if you see him lining at the occasional race either… 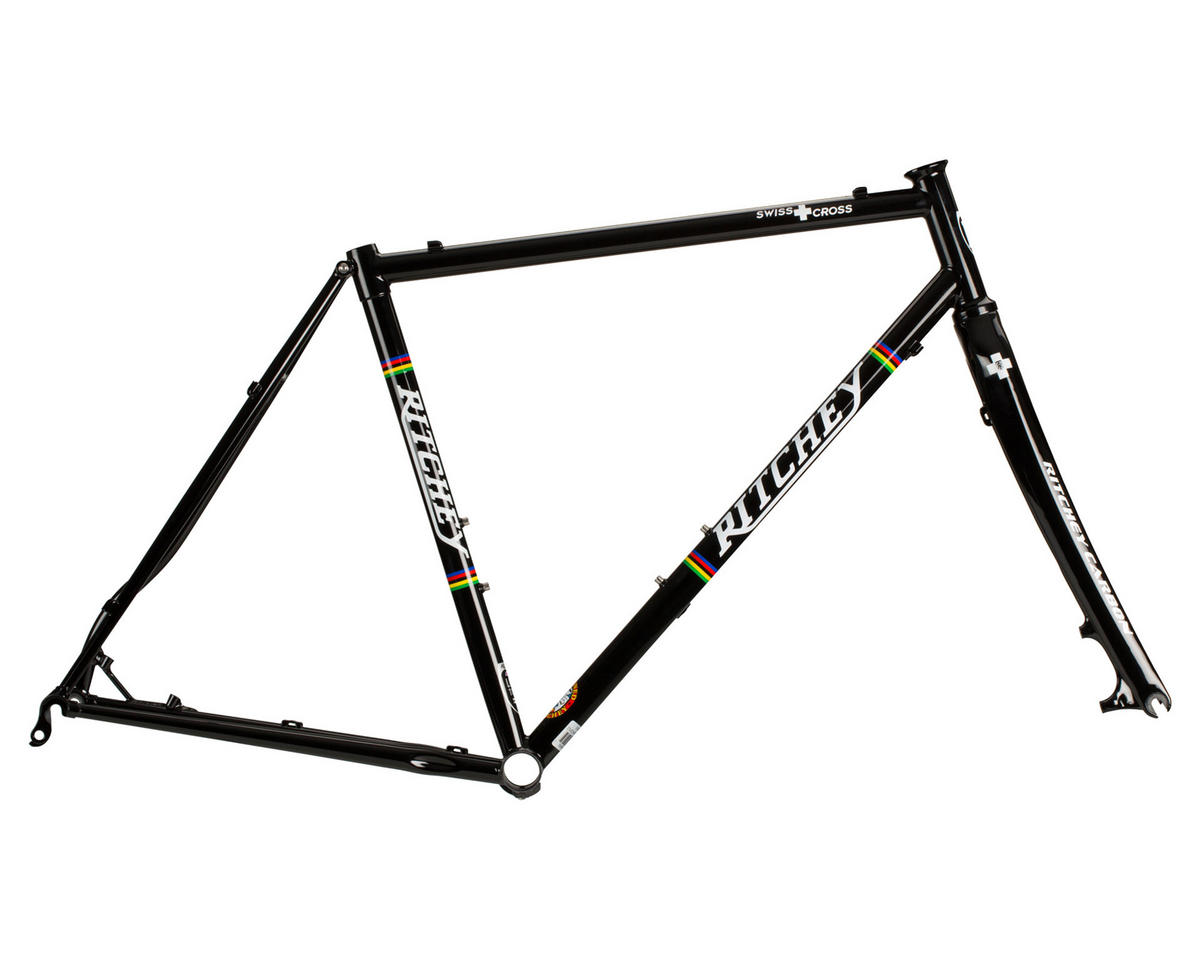 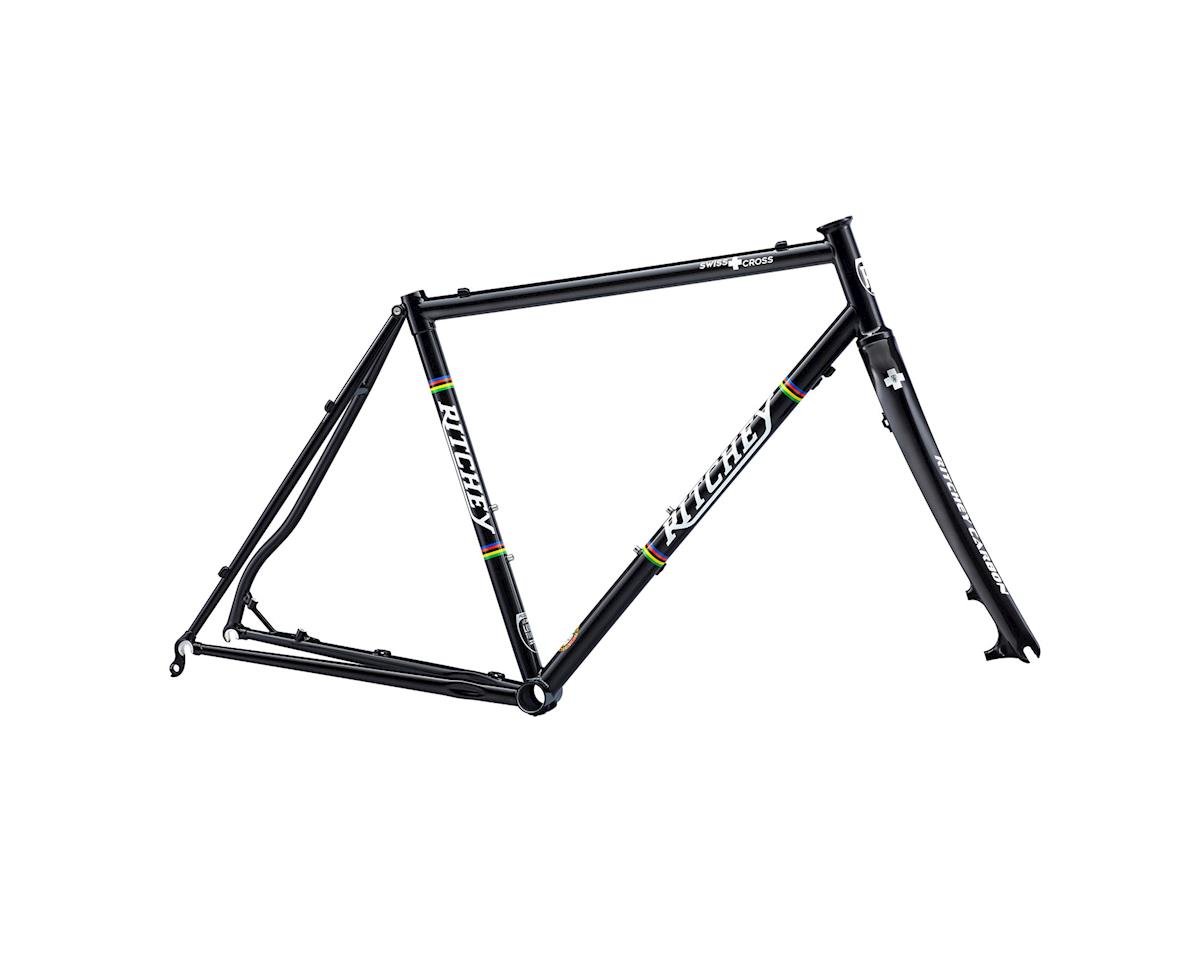 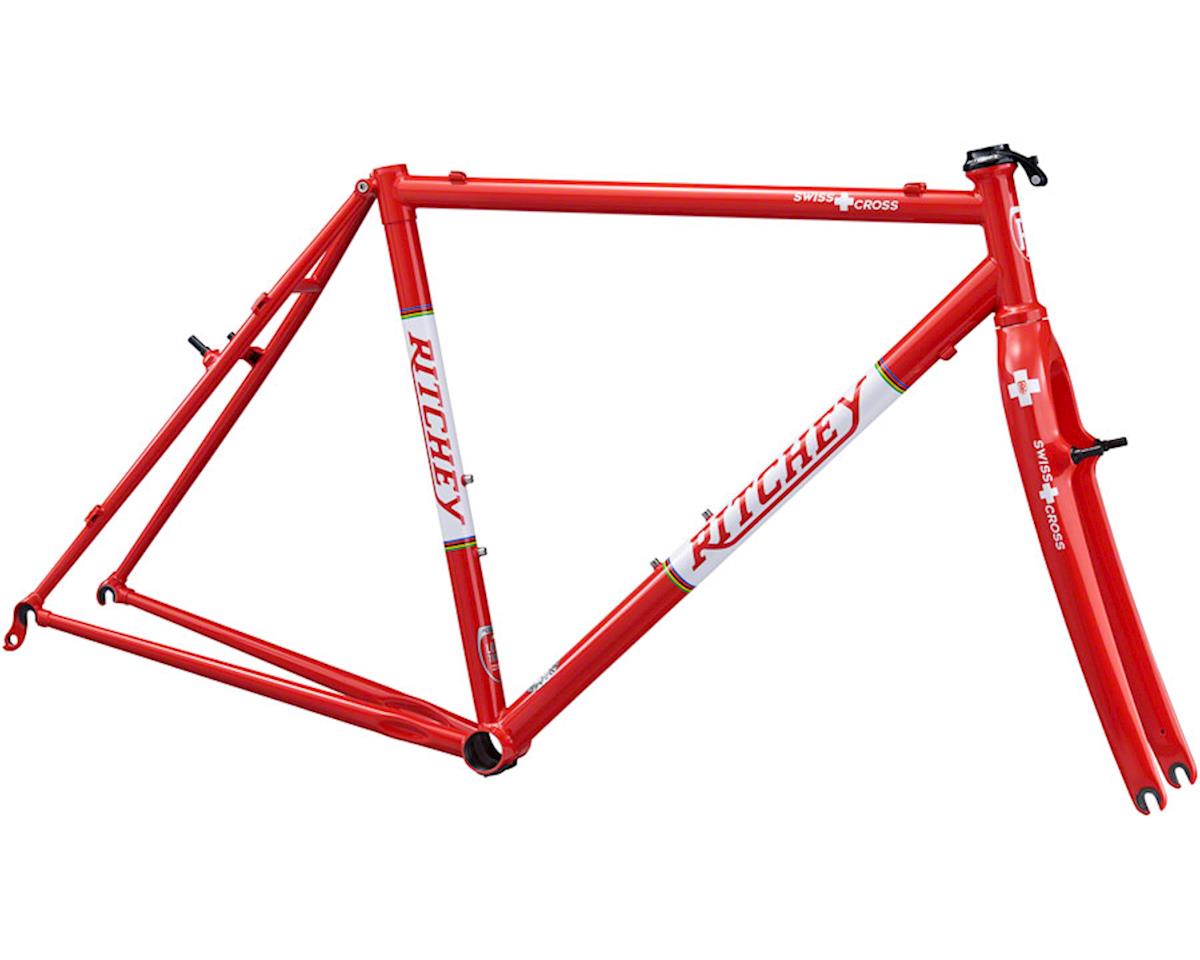