LONGMONT, Colorado – On Tuesday, CrossVegas announced the annual race will move to Reno, Nevada in September 2018.  The move of the biggest cyclocross race in the U.S. follows the announcement by Interbike that the annual bicycle trade show will be relocating to the northern Nevada city beginning in 2018.  CrossVegas has been a part of the annual Interbike week of activities in Las Vegas since 2007.

CrossVegas 2018 will take place on the evening of Wednesday, September 12 following the second full day of the Interbike show.

Brook Watts, owner and organizer of CrossVegas commented, “Although the backdrop will change from the glitzy Vegas Strip to the stunningly beautiful Sierra Nevada mountains, the event will remain the same world-class Clif Bar CrossVegas that racers and spectators have loved for 11 years.  CrossVegas will still provide industry bragging rights for the Wheelers & Dealers, VIP hospitality for sponsors, opportunities for bike industry participation at all levels and top level competition among the pro women and men.”

Watts also announced the iconic CrossVegas name would remain despite the change of location to Las Vegas’ sister city to the north. Said Watts, “So many people know that name and associate it with a great evening of fun that we decided to hang onto it as part of the heritage of the event.”

Preliminary plans include staging the evening event at Rancho San Rafael Regional Park, site of the upcoming 2018 U.S. Cyclocross National Championships.  The park has been home to other ’cross events and is conveniently located close to dozens of downtown Reno hotels and the Reno-Sparks Convention Center where Interbike will be held.

Coby Rowe, director of the local 0rganizing committee for the 2018 U.S. Cyclocross National Championships, expressed excitement about the move. “For me this is the best of all worlds,” he said. “I’m a proud resident of Reno where I love to race cyclocross, but I have also had the honor of being involved in CrossVegas for the past few years.  It’s a world class event in every sense of the word and I am thrilled to see the event move to my backyard.”

Watts added, “We’re looking forward to being part of Interbike’s next phase as well as the vibrant and blossoming cycling-friendly metropolitan area of Reno.”

Competitors in CrossVegas’s UCI, USAC, Wheelers and Dealers categories and a new E-Bike fun race will have their last chance to experience the lush grass and challenging course at the Desert Breeze Soccer Complex in Las Vegas on Wednesday, September 20.

Registration for the event is currently open and available online. 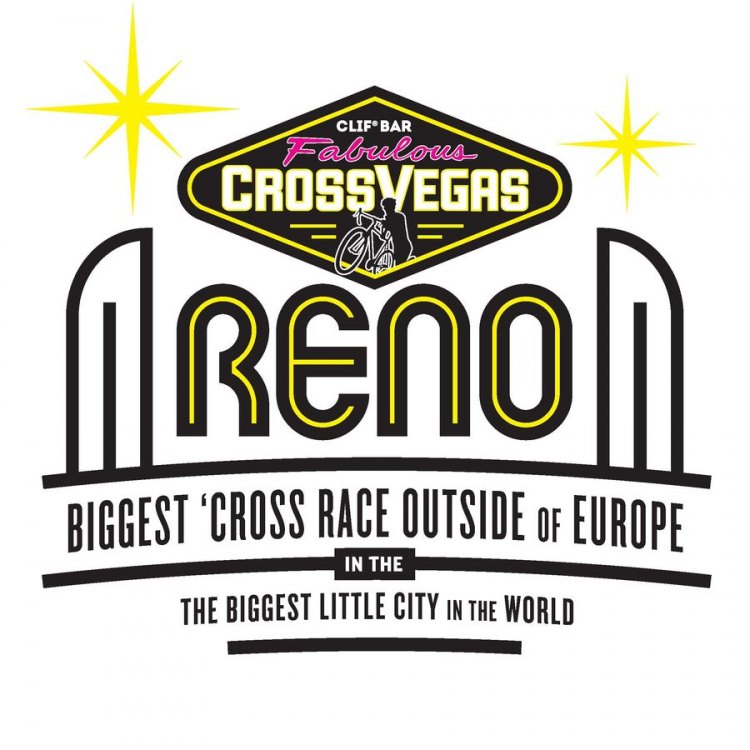 Clif® Bar CrossVegas is organized by Watts Marketing Inc. of Longmont Colorado and has become a fixture on the U.S. cyclocross calendar. It is the largest cyclocross race outside of Europe and attracts 10,000 spectators and racers from 13 nations to Desert Breeze Soccer Complex in Las Vegas each September. The last CrossVegas held in Las Vegas will be on Wednesday, September 20, 2017.

Complete information for CrossVegas 2017, including schedule, hotel information, sponsorship and admission, is available at crossvegas.com. Follow @CrossVegas on Twitter for updates.

Want to Get Excited About CrossVegas 2017? Check out the Sizzle Video.

You can find all our previous CrossVegas coverage here.