The race was in memory of the late two-time former winner who died this past summer with complications due to brain cancer.

With just two passes of the steep, cobbled and slippery Koppenberg climb, it was clear that National Champ Clara Honsinger had her climbing legs ready for the European holiday race.

After dispensing early leaders Kata Blanka Vas and Yara Kastelijn, Honsinger had only Denise Betsema up ahead.

By the second time up the climb, only Betsema was in her rearview.

The two put on a show, bumping elbows a few times on descents, but Honsinger was best on the cobbles and dominated the climb to cement her first victory in Europe.

Betsema held on for a hard-earned second.

The riders were unanimous in declaring the weekend a tough one.

American Corey Coogan Cisek, the oldest in the race, beat nearly half the field to finish 27th. Her teammate Allison Arensman finished 40th.

See the full results below, and watch the highlights of the 2021 Koppenbergcross / GP Jolien Verschueren here.

Jolisa Verschueren took part in the race to honor her late sister. 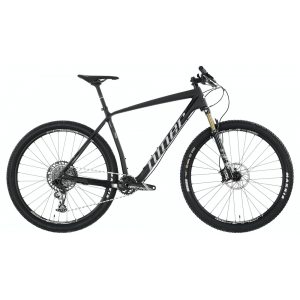 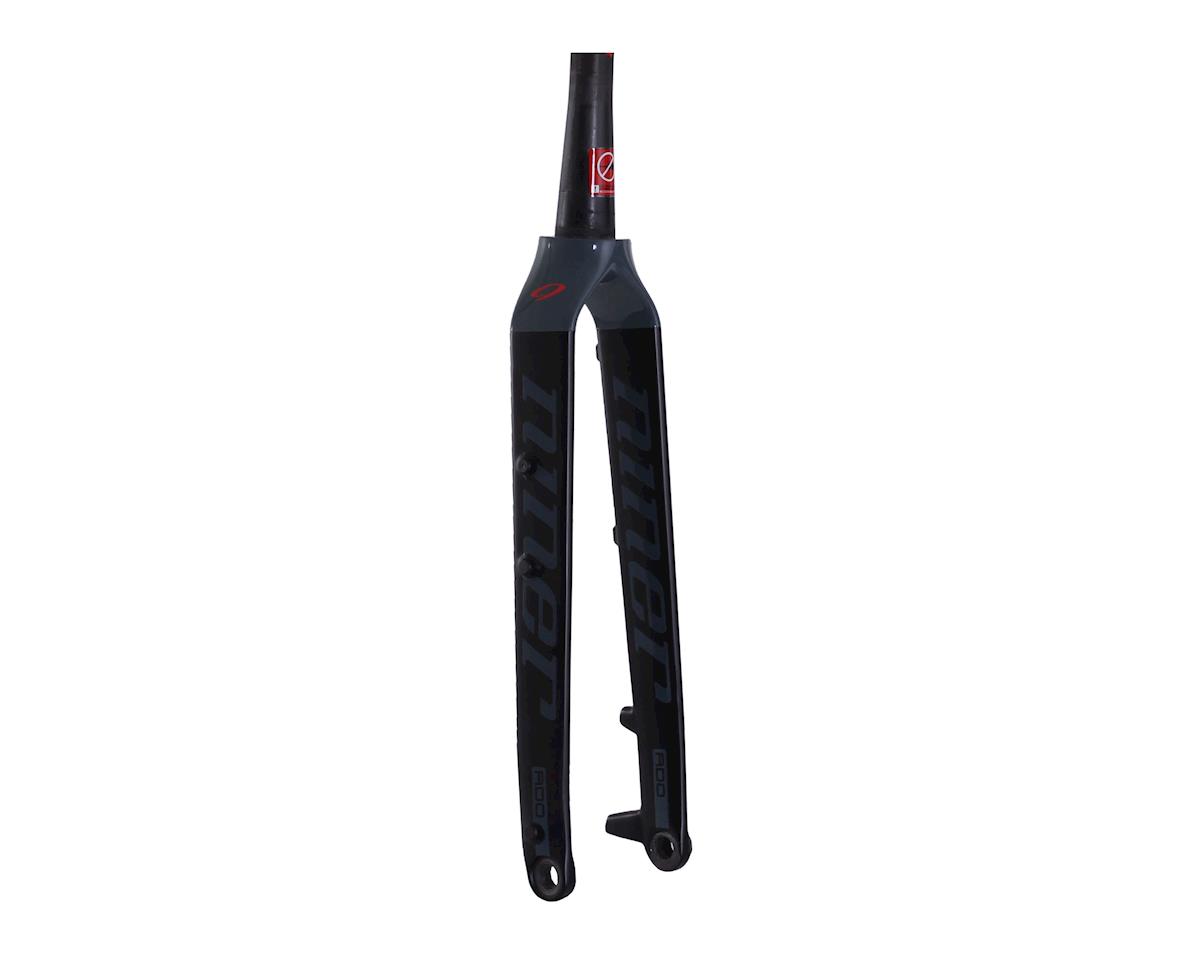 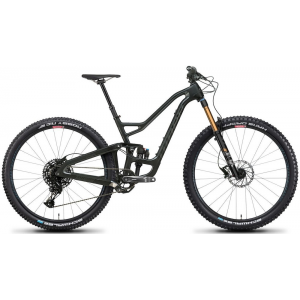 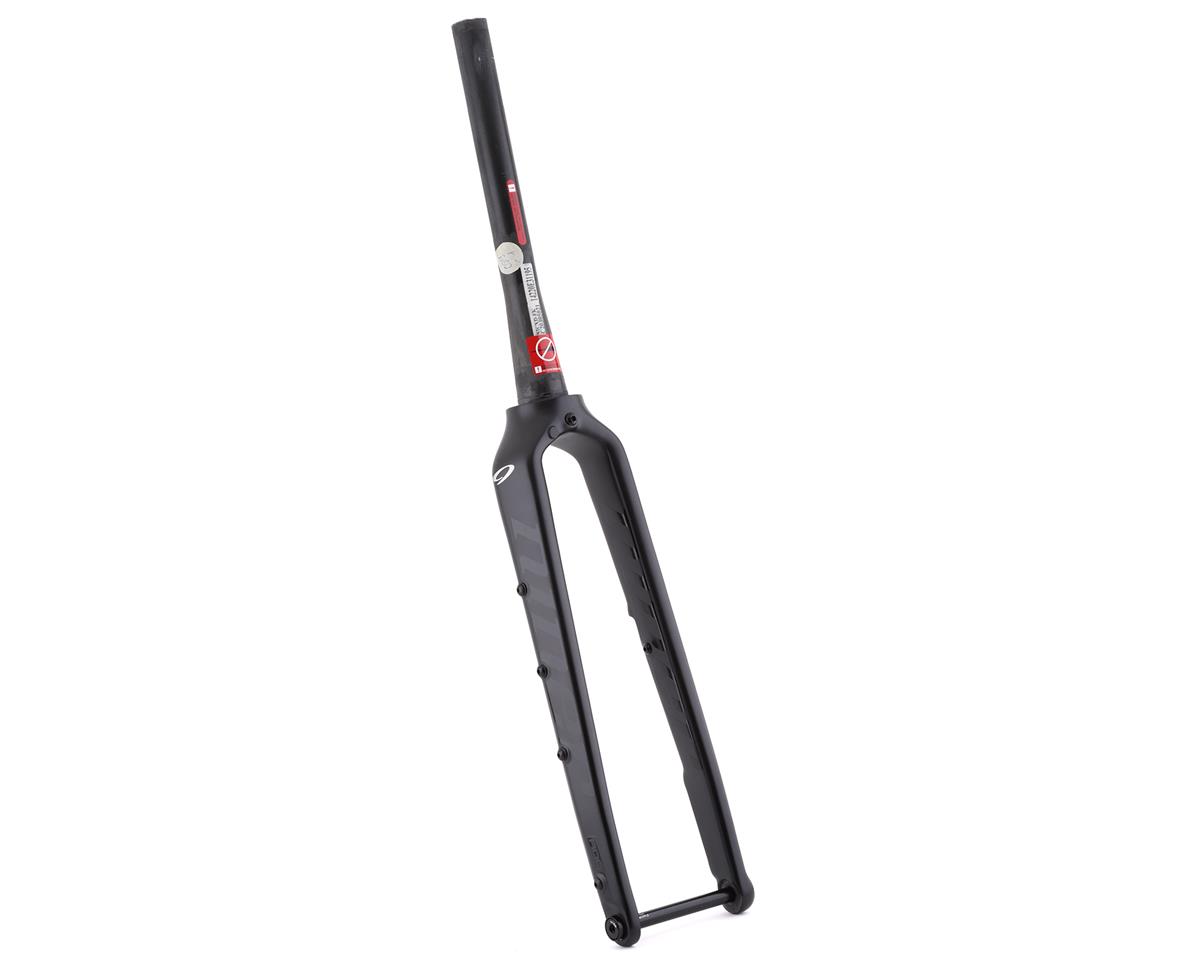 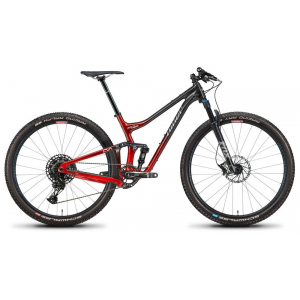 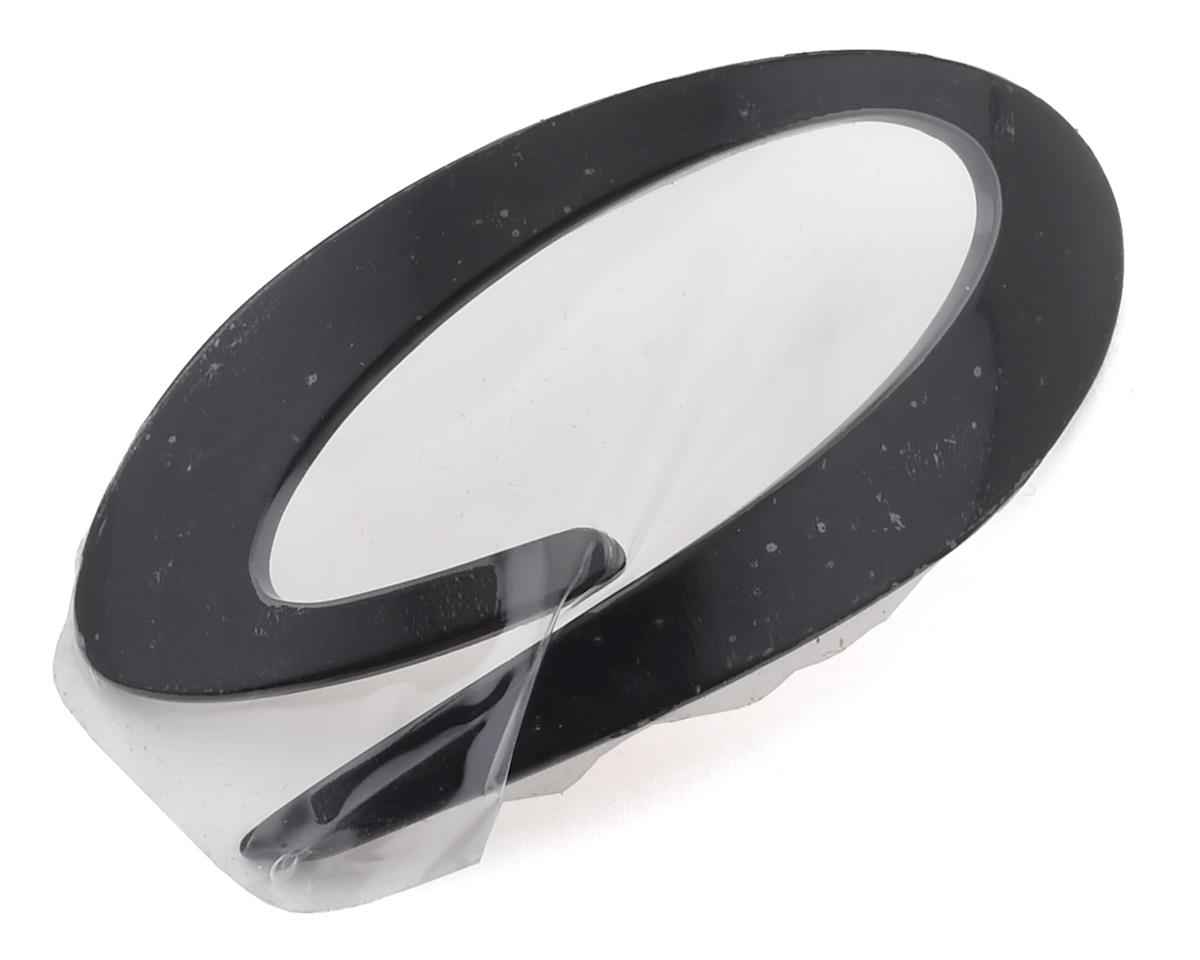