While Waterloo saw the Men’s field race in changing conditions, Fayetteville was wet from the start.

Hermans set the pace after the stairs and Aerts took over as Iserbyt entered the pit. The group was together starting Lap 2 but Hermans and Aerts opened a gap on the climb to pit 1. As the group started to come back together with Iserbyt and Vanthournhout making the catch in pit 2, Hermans attacked. He soon opened a gap but as they hit the pavement for Lap 3 it came back together again.

On the descent, however, Hermans was determined to ride the race his way, leading into the corners before he attacked again on the climb. Finally, the elastic snapped and when Hermans reached the pit he had a gap. Behind, Aerts and Iserbyt chased on with Vanthournhout catching back on the group. Starting Lap 4 Hermans led by 21 seconds.

In Lap 5 Vanthournhout suffered a mechanical and ran to the nearby pit for a bike exchange, but was 10 seconds off Aerts and Iserbyt by Lap 6. The chasing riders pressed on but Vanthournhout eventually caught a flagging Aerts to take third. Hermans finished alone at just under 55 minutes with Iserbyt coming across the line 37 seconds later followed by teammate Vanthournhout.

Full Results below, stay tuned for a full report. 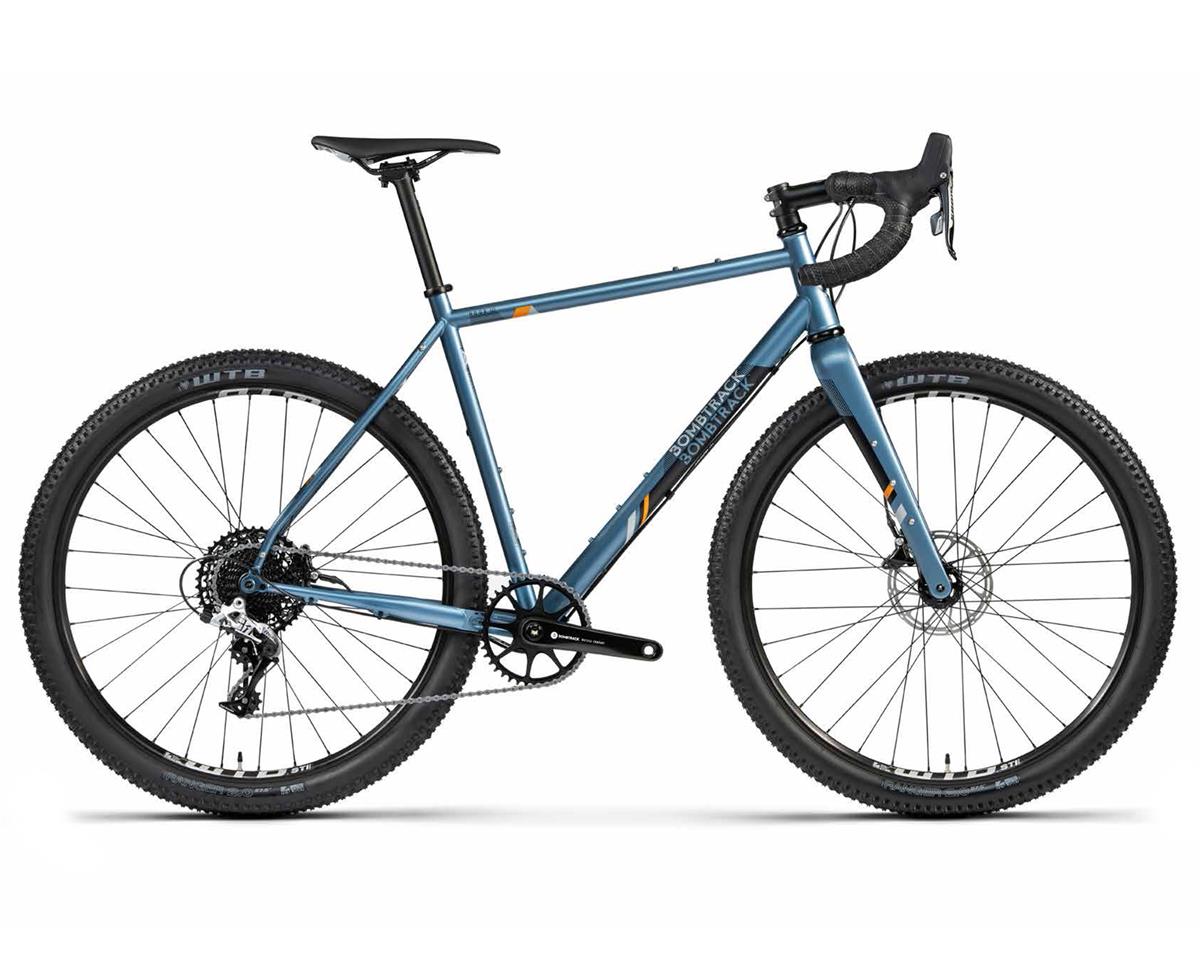 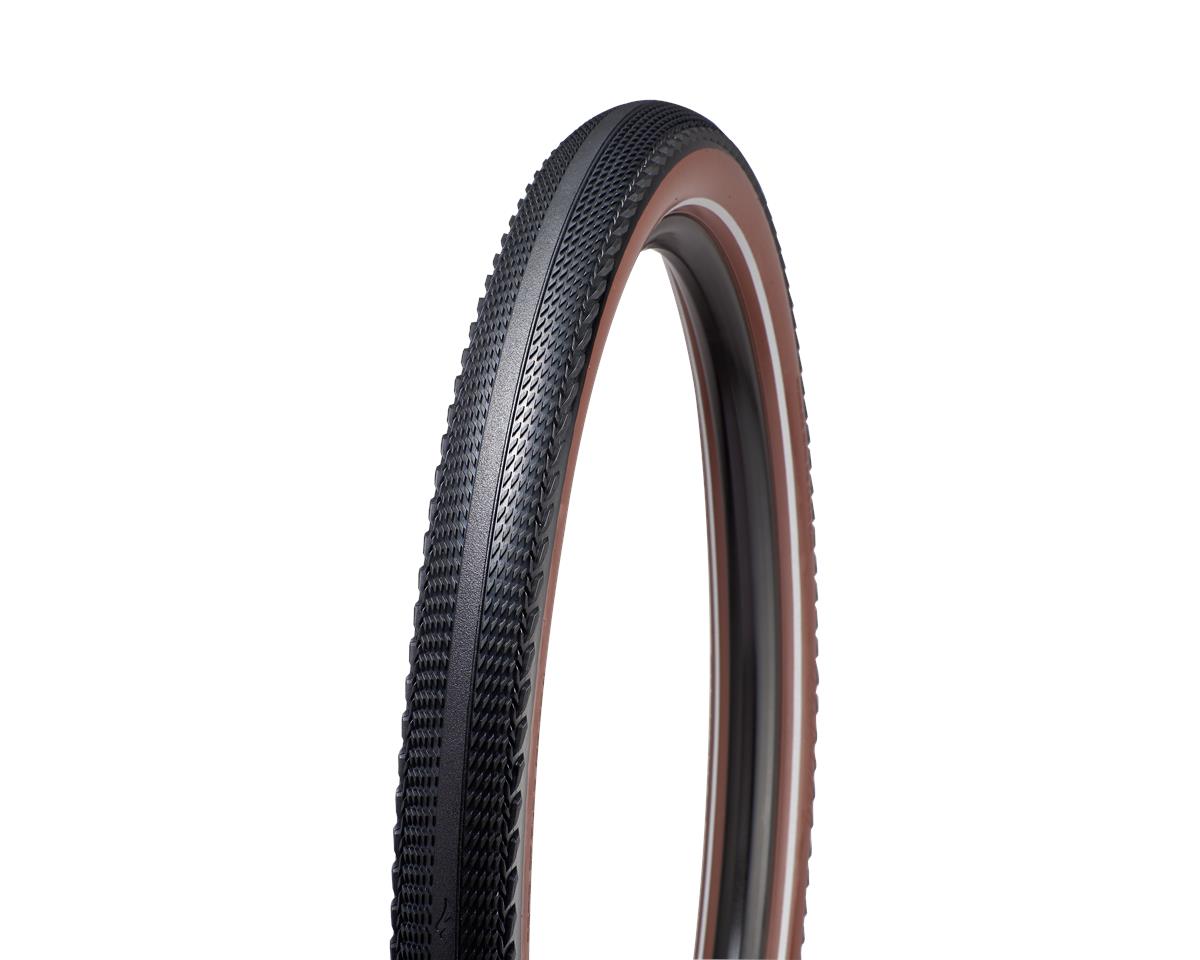