Videographer Henry Jurenka is a national cyclocross treasure. His tireless work capturing much of New England cyclocross in the late 1990s and early 2000s offers a great historical record of the sport 20 years ago and entertainment for many of us today. While some of his videos have been appreciated by thousands, others have been uploaded and sit in YouTube with just a few hundred views.

With the National Championships approaching in nearby Fort Devens, the 1998 Tufts Cyclocross race attracted some of the country’s best racers and offered both great training and a glimpse into who was in good form heading into Nationals.

For the rest of us, the race offers a glimpse into cyclocross racing at the time—there is so much to appreciate about the video and the race.

Where to begin? Keen eyes might notice some of the top racers of the era at the event, including the Saturn train of Bart Bowen, reigning 1997 National Champion Mark McCormack and his older brother Frankie.

There’s also plenty of young talent on display in the video, including a fast-starting, first lap prime-winning U23 Alex Grabau (with teammate and soon-to-be road team manager Matt Svatek) in gray camo, Justin Spinelli and 1997 U23 National Champion Jonathan Page. Spinelli and Page would go on to race eventual 1998 champion Tim Johnson in an epic battle for the 1998 U23 Nationals title at Devens, but a last-lap rolled tire would halt Page’s chances.

Tech geeks might appreciate the wide-profile cantis, in-line brake levers, flat bars and occasional Spinergy wheelsets. There are also plenty of step-through dismounts on display, a dismount style that’s fallen out of favor but still seen used by World Champs and Nationals medalists.

Some highlights worth calling out: Frank McCormack counted off 30 seconds before starting, in attempt to increase his training workload for Nationals. photo: screen capture

The older McCormack brother would go on to reel everyone but Davis and Bowen in. Later that month at Fort Devens, McCormack would prove the extra training helped by grounding Jonny Sundt’s high-flying bunny-hop show and squeezing out a National Championship victory over his crowd-pleasing rival. McCormack’s strength in solo cyclocross time trials would also hold off a determined Nationals jersey chase by the late Steve Larsen and an out-for-revenge U23 Page, who was racing his second event in two days.

Jurenka, in his ultra-calm minimalist narration, calls out the leaders, time gaps and laps left, so viewers know what and who they’re watching.

Mark Abramson, one of several notable cyclocrossing Tufts alumni—Jack Kisseberth being another—promoted the race at the Carlisle winter ski track, one of several new venues he brought to the New England scene. A race at Wayland High School, his alma mater, is another that comes to mind. Abramson would go on to leadership roles with USA Cycling, leading the Eastern Collegiate Cycling Conference, NCCA and then serving as volunteer President of the Board, but on the day of the 1998 race, he was campaigning for donations to help the park expand its offerings to hikers, bikers and skiers.

Relive this era in the video above.

See someone or something you think is worth calling out? Drop a comment below.

Anyone racing around that era might also appreciate seeing familiar faces in Jurenka’s Masters/Women/Juniors and B Men race videos from the very same day. 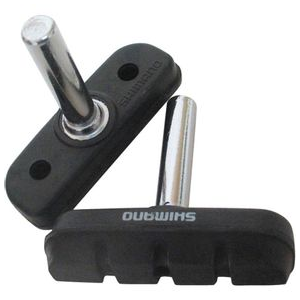 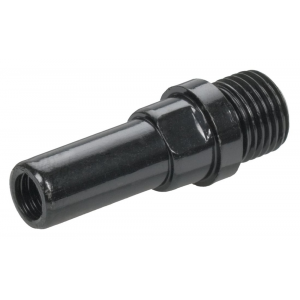 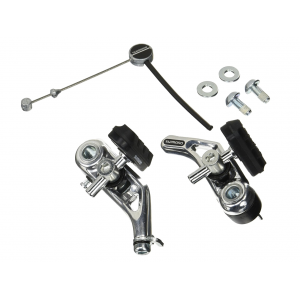