Last-Minute Gift Ideas for the Cyclist…Or Essentials for Yourself! Part 2

Holidays during a pandemic are different. You might not have a big gift exchange with extended family or your group ride buddies, and stay-at-home orders might make shopping challenging, even when local small businesses are desperate for your dollar and support.

Gift-giving this year is different. Timing matters less, gifting experiences is fraught with uncertainty while material goods are making a comeback. Thankfully, we've got a few great last-minute gift ideas and stocking stuffers for the cyclist in your life that may be available from your local bike shop or online retailer. They're also great cycling essentials that can keep you riding into 2021 in comfort and style.

Here are four items that have brought joy to our cycling lives and kept us prepared, warm and safe. See Part I of our gift guide here.

Note: None of these items are sponsored or paid, and we've tried them all. We might earn a small commission via related product affiliate links.

2020 Last-Minute Gift Ideas for the Cyclist

The Nutcase Vio MIPS-equipped helmet is another new lid that aims to deliver world-beating protection without looking like a lid for the UCI World Tour. While many of us throw on our helmet and swing a leg over our steed to unplug from the world, Nutcase has a new helmet that will have its owners wanting to plug in.

Nutcase says its new lid is catered to “urban and adventure riders” and it’s been our recent go-to grab for nighttime rides.

The Vio boasts front, rear and side lighting and 360-degree reflectivity to help keep you alive and visible in the day or night. Up front, the logo lights up with 200 lumens, while the side and rear offer 65 lumens of steady or flashing light. Run time is listed at three hours. Wouldn’t it be fun to put a Vio under the tree unwrapped, with its lights flashing? The Vio doesn’t just rely on nighttime visibility for its safety. The lid boasts dual-density EPS foam and an EXO skeleton in-mold construction to help shield the brain from bumps, while the MIPS layer offers a security blanket to reduce rotational forces. The biggest downside? It all adds up to a hefty package. Our size Large tipped the scale at 511 grams, and for those of us without linebacker necks, the little neck muscles definitely get a workout at first. More weight arguably adds to your impact force should you hit your head, but hopefully the top-notch visibility will help you avoid the worst ones involving motorists. The Vio comes in six colors with fancy names, but we’ll call them black, white, light blue, cabernet, cream and navy (tested). There are two sizes, S/M and M/L. The M/L fit a 59cm head perfectly. 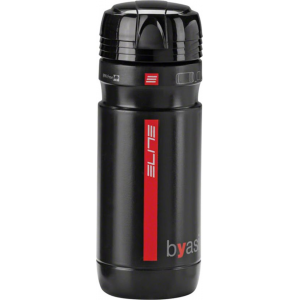 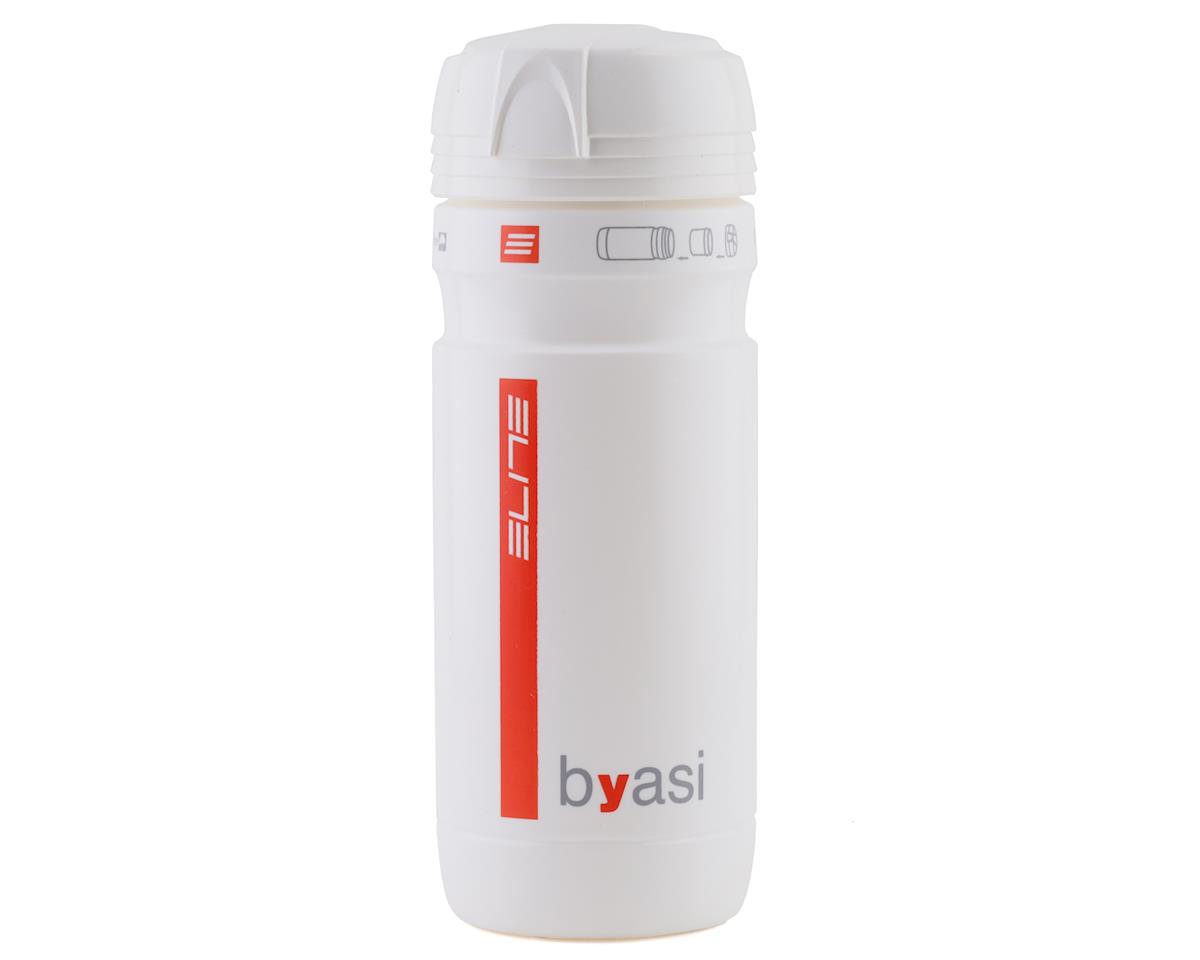 Previous post Last-Minute Gift Ideas for the Cyclist...Or Essentials for Yourself!